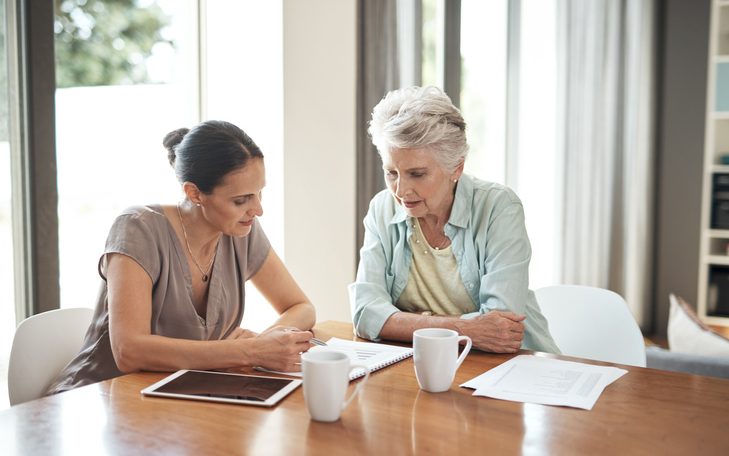 (Bloomberg) — Wealthy entrepreneurs around the world are rethinking their retirement plans in the wake of the COVID-19 pandemic, according to a survey.

More than half of the 920 individuals and households that control businesses surveyed by BNP Paribas and Aon said they have changed the time frame for going out of business: 41% have postponed or gradually exited the business. Decided to leave, and 13% decided on accelerated plans. The companies said in the report that surveyed entrepreneurs and households in the US were more likely than other countries to delay or expedite plans.

With the pandemic, many of the wealthy are now revising the succession program. Also, salaried workers in the United States, Asia and Europe reevaluate how they work and live. Billionaires are expected to transfer more than $2 trillion to their children over the next two decades, according to research by UBS and PwC, and the coronavirus has helped accelerate this migration of wealth.

Wu Yajun, 57, one of China’s richest women, put her daughter in charge of her family office last year after she transferred a stake in the real estate empire responsible for her fortune. Mexican Juan Francisco Beckman, 81, recently transferred control of a condominium in New York to his daughter after giving him a stake in Bekal Sub, owner of tequila brand Jose Cuervo.

sign up for impulse And get a weekly summary of the news that messes with your pocket—in an easy-to-understand way: