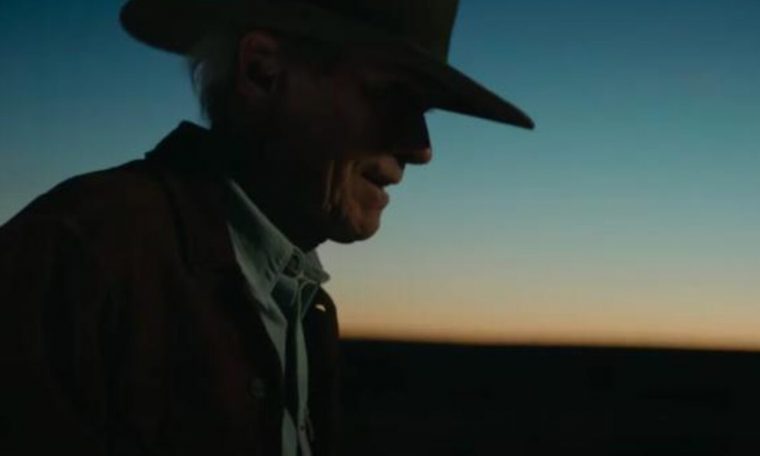 Clint Eastwood stars big in the trailer for his upcoming film, Cry Macho: The Path to Redemption, which will be released in theaters and airs on HBO Max in the United States on September 17th.

On their journey back to Texas, the pair face unexpected challenges as Mike forms an unlikely relationship with Raffo and develops his own sense of redemption.

Watch the trailer for Cry Macho: The Path to Redemption below.

More about Cry Macho: The Path to Redemption

Cry Macho: The Path to Redemption also stars Natalia Traven as Marta and Dwight Yoakam as Mike’s former employer Howard Polk. Fernanda Urrezola as Leta and Horacio García-Rojas as Aurelio are also part of the cast.

Cry Macho: The Road to Redemption, with Clint Eastwood, opens in theaters and on HBO Max in the United States on September 17. In Brazil, there is still no definite release date.