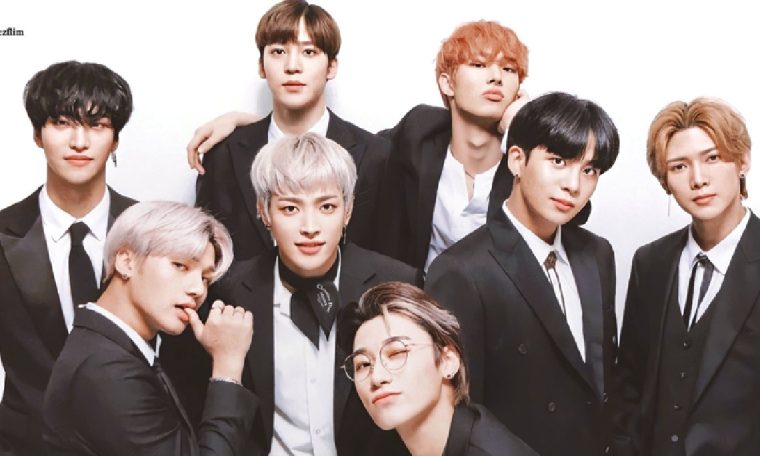 ATEEZ has released its concept video for “Don’t Stop”. In the clip, the K-pop group set it on fire and let it burn. “Don’t Stop” is UNIVERSE’s upcoming special single, and is scheduled to be released on January 31.

On Monday night (24), ATEEZ gathered around 19,500 fans at a performance in Newark, New Jersey. It was the K-pop group’s biggest solo concert ever in the United States.

The members made several stops in the US with their world tour, “The Fellowship: Beginning of the End”, marking their first international concert marathon since the start of the COVID-19 pandemic two years ago.

During the performance, the members starred in a series of iconic moments with their fans. One of the last concerts took place when Hongjung started crying while singing “Star 1117”.

“Star 1117” is a song that was written for ATNIY and 1117 represents November 17, 2018, the day the fantasy was born. For this reason, the song is special to the members of ATEEZ and when the group saw nearly 20,000 ATINYs singing, Hongjung couldn’t hold back the emotion.

Later the leader of the group apologized and explained the reason for crying. He became emotional as he remembered when he thought he might never be on stage and reunite with ATNY.

In a new video for WIRED magazine, ATEEZ Answered the most searched questions about groups on the web. Among the curiosities, the members enjoyed telling them how the group smelled.

Upon reading that one of the most searched questions is “What does ATEZ smell like?”, Hongjung liked the question, and the members did not hesitate to give their opinion.

according JonghoATEEZ smells like flowers, while san Thinks it’s shampoo. Mingio I Wooyoung Some were more specific, saying that the group smells of jasmine and wood.

but no one was ready to answer Seonghwa, because, according to her, the group smells like baby lotion. After the unexpected announcement, the stars burst into laughter.