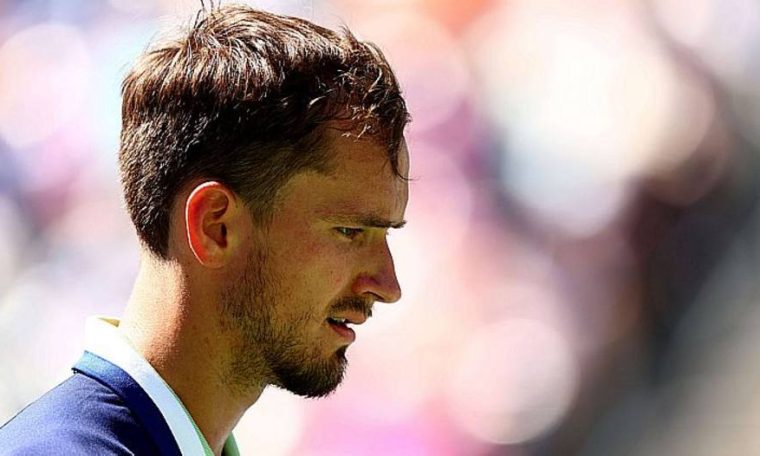 Association of Professional Tennis Players (ATP) criticized the direction of Wimbledon and announced this Friday that points won by male tennis players at the British Grand Slam will not enter the rankings. The move is in response to Wimbledon’s decision to veto athletes from Russia and Belarus from this year’s edition because of Ukraine’s invasion.

“The ability for tennis players from any country to enter tournaments on the basis of merit and without discrimination is fundamental to our circuit. Wimbledon’s banning the Russians and Belarusians from competing in the UK this summer (European) The decision of this breaks the principle and integrity of the ATP ranking system”, announced the entity representing tennis players.

With this decision, men’s tennis players will not add any points to tournaments played on grass, even in the event of a title win. “(Wimbledon decision) This is also inconsistent with our ranking agreement. Apart from the change in circumstances, it is with great regret and reluctance that we see no option but to remove Wimbledon points this season.”

In the same statement, the ATP criticized the British decision to impose sanctions on Russians and Belarusians. “Unilateral decisions of this nature, if not processed properly, set a harmful precedent for the rest of the tour. Discrimination by tournament is simply not viable on tours that operate in more than 30 countries.”

The ATP’s decision comes just a month after Wimbledon vetoed athletes from Russia and Belarus. At the time, the organization argued that it was following the guidance of the government, which was already imposing sanctions on Russia due to its invasion of Ukraine. In its statement, the Tennis Players Association argued that while it understands the decision, it understands that there was no mandatory veto.

The ATP also explained that it would retain scores from other British tournaments, although the veto against Russians and Belarusians is also valid for these competitions. According to the association, the decision was made because the circuit provides for other tournaments in the same period in which these tennis players will be able to compete. In the case of Wimbledon, other tournaments of the same period are not included in the calendar due to the greater importance of the Grand Slam.

The unit also warned that it was evaluating possible penalties to the LTA, the tennis federation of the United Kingdom. But that case will be treated separately from the question of ranking marks. And he reaffirmed his condemnation of the invasion of Russia.