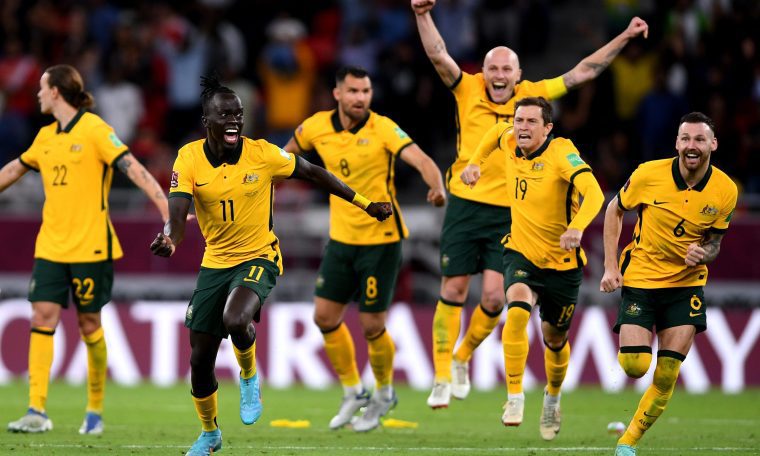 After intense controversies across the world, the list of teams for the 2022 World Cup is finally complete. This week, Australia and Costa Rica sealed their places in Qatar by winning their repechage matches.

Before this week, the last team to qualify for the World Cup was WalesAfter defeating Ukraine in the European Qualifier. Therefore, there were only two places left, with five teams in contention.

In the Asian Qualifiers, Australia beat the United Arab Emirates 2-1. Despite their home country being in Oceania, Australians play for the Asian Confederation due to the lack of competition on the continent.

Anyway, Australia’s win over the United Arab Emirates was a play-up in Asia. According to the rules, the team that passes this stage must face the team that finished in South American repechage. In this case Peru.

The game between the teams ended in a 0x0 tie on the afternoon of the previous Monday, the 13th. The match went to penalties, where the goalkeeper was in reserve. Andrew Redmayne Shine and put Australia into the World Cup for the fifth consecutive edition.

After that only the definition of last place in the World Cup remained. Among the teams in contention were Costa Rica, which finished in the North and Central America playoffs from Oceania, and New Zealand.

The duel between Costa Ricans and New Zealanders took place this Tuesday, the 14th. The score was 1 to 0 in favor of Costa Rica, once more for the last remaining place in Qatar.

See how the entire Qatar Cup group turned out: