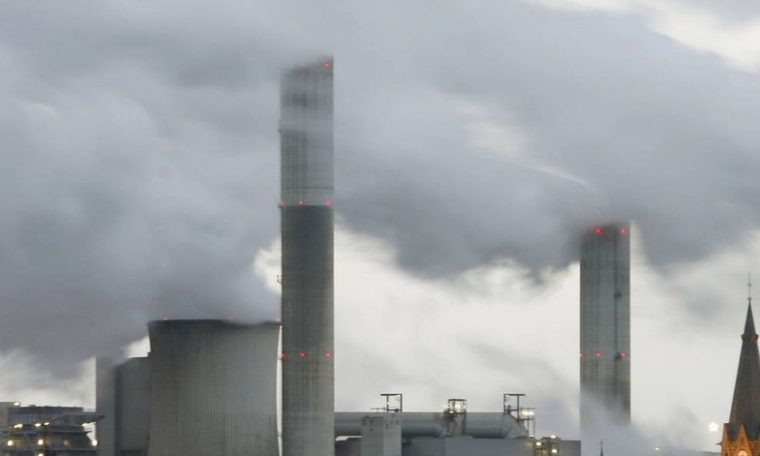 The National Party’s support for the target, decided on Sunday, is a victory for Scott Morrison, who presented a more ambitious plan to reduce Australia’s greenhouse gas emissions on Thursday for a United Nations summit in Glasgow, Scotland. wants to do

Emission reduction is a politically worrying issue in Australia, one of the world’s largest exporters of coal and liquefied natural gas.

Because of its heavy reliance on energy produced from coal, the nation is one of the worst “per capita” greenhouse gas emitters in the world.

The rural-based national party has traditionally represented the interests of farmers, but are now seen as supporters of the fossil fuel industries.

Senator Matt Canavan, who represents the coal-rich state of Queensland, called the deal bad for the country.

“I don’t think this is the right approach for this country. It’s a fantasy to think we can remove all carbon emissions“, added Canavan.

Australia has not committed until 2015, at a climate summit in Paris, to reduce emissions by 2030 to levels adopted by many countries.

The Glasgow summit, known as COP26, will assess progress towards the agreed-upon goals in Paris.