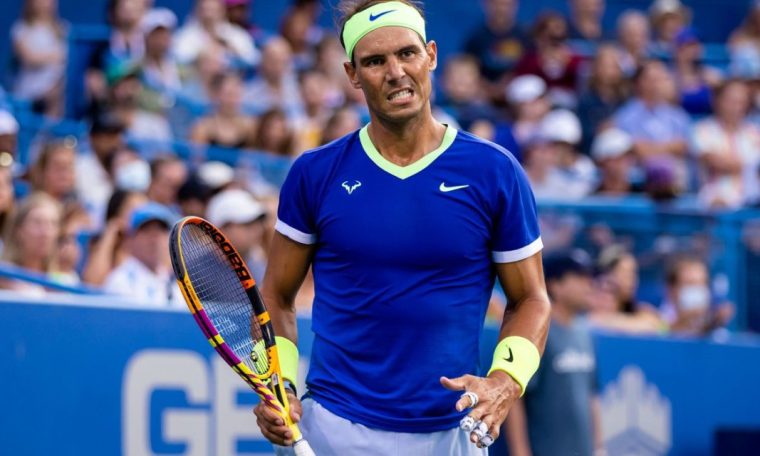 Djokovic, who did not disclose his vaccination status, is still in doubt.

Agência Brasil. with information from

Australian Open boss Craig Tilly expressed confidence that Spaniard Rafael Nadal will head to Melbourne Park for next month’s Grand Slam despite being diagnosed with the new coronavirus (Covid-19), but said he is still not sure if Novak Djokovic Will play

Nadal was infected with the new coronavirus while attending an exhibition tournament in Abu Dhabi last week, and said he would decide on future tournaments based on his “development” in the coming weeks.

“I believe Rafa will be here,” said Tilly, the tournament organizer of the 20 Grand Slam champions this Wednesday (22).

“Tennis players who are testing positive now will complete the period of time until they are no longer contagious and recover. If you are going to test positive and want to play at the Australian Open, this is the moment”, he announced.

Tilly reiterated that all Australian Open tennis players and staff would either be vaccinated or given medical exemption by an independent expert panel.

These requirements prevent Djokovic, who refuses to say whether he has been vaccinated, citing his privacy, from confirming whether he will be pursuing his 21st Grand Slam title and tenth Australian Open trophy in January. do.

Tilly said he was not aware of any tennis player who has received a medical exemption, and it is up to the Serb to specify the criteria with which to enter Australia.