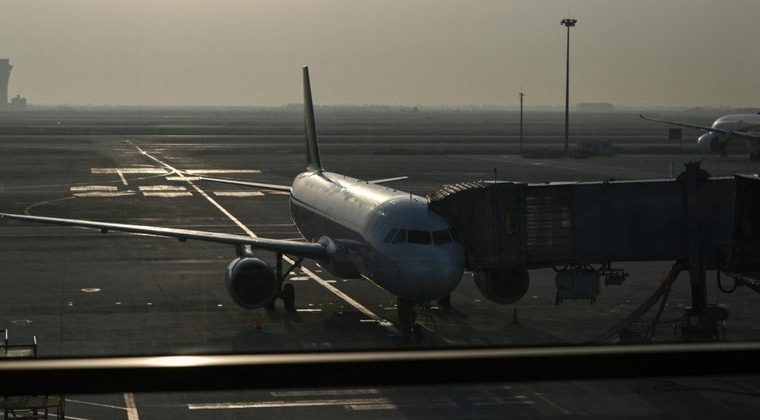 Australia’s federal court unanimously upheld a government order imposed in March 2020 barring people from leaving the country as a measure to prevent the spread of COVID-19 in the country.

Under a 2015 biosecurity law, the government has banned the departure of any Australian or permanent resident, as well as suspending any international air route except in cases of humanitarian, labor or national interest.

The Libertyworks organization condemned the measure issued by Australian Health Minister Greg Hunt, calling it “invalid due to incompatibility with the law or lack of authority in it”. According to the judgment published on Tuesday in the judicial portal, the court had studied the ban on May 6.

The judges rejected the request, concluding that the minister has the right to enforce any requirement that he considers necessary, inter alia, to prevent or control the entry of Kovid-19 into Australian territory or the country. Or to prevent the spread of the disease elsewhere. .

The decision also stated that if the process of removing travel restrictions is maintained, it may include, for example, the adoption of an initiative such as issuing orders for the control of human biosafety in every individual, only 28 days for max.

The same court had in early May imposed a temporary ban on the entry of people who were in India during the recent virus outbreak, that too under the Biosafety Act.

Australian authorities, who are planning to reopen overseas after the vaccination campaign ended for its 25 million residents in June 2022, have granted around 140,000 travel discounts to residents and citizens of the country since March last year.

READ  Donald Trump: US Treasury need to get cut of TikTok deal