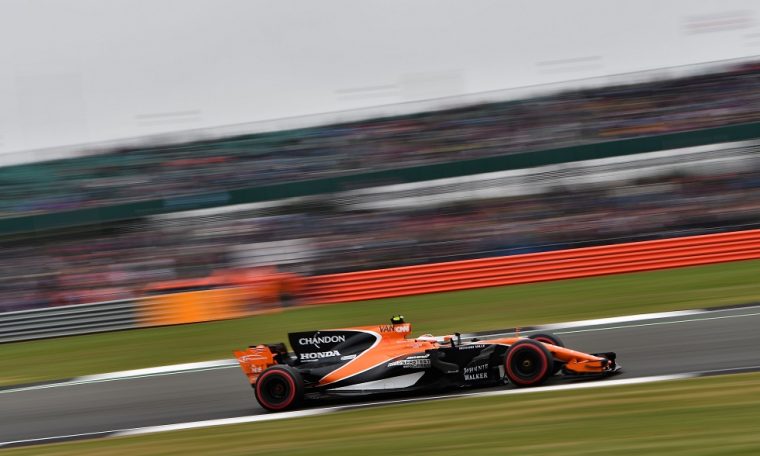 If the Australian GP’s date changes, the championship could open in Bahrain on 28 March

The new coronovirus epidemic may postpone Australian GPs, the first of the season, scheduled for the second half on 21 March. The race was canceled at the Albert Park circuit in Melbourne last year for the same reason.

Australian government officials are involved in negotiations with Formula One organizers to complete the forum and, according to Lisa Neville, Victoria’s emergency services minister, no decision has been made to cancel, move or any other reference so far For the Australian Grand Prix ”.

The state is a big supporter of the Australian Grand Prix, which had to be canceled in 2020, two days before the first race of the season due to an epidemic. Drivers and teams were in Melbourne last March and hours before the start of the first official training session when organizers canceled the GP, with thousands of fans lining up outside the circuit. A member of the McLaren team tested positive for coronavirus.

If the Australian GP date changes, the championship could open in Bahrain on 28 March.

The travel ban for Australia implies that someone entering the country should be left for 14 days, making it difficult for F1 teams to prepare for the event. The Australian Tennis Open, another big event in the country, is scheduled to begin from 8 February earlier this year, with athletes scheduled to arrive a week earlier.

F1 completed a short season of 17 races in 2020, mainly in Europe and the Middle East, with Lewis Hamilton winning the seventh driver title. (Estado content)