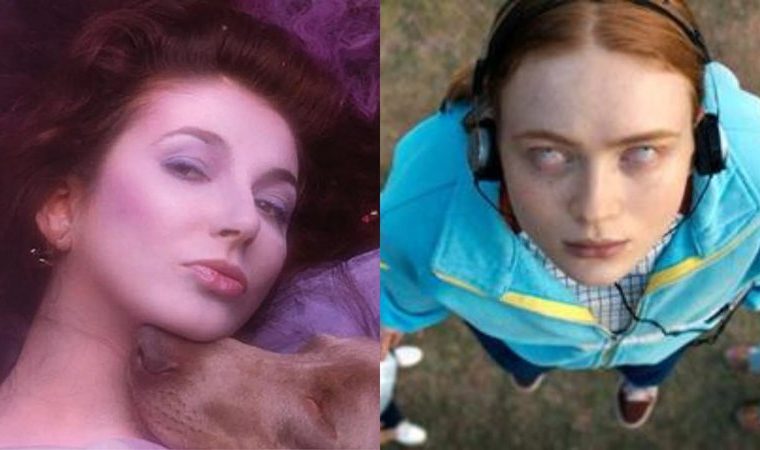 After a long wait, the new season of Stranger Things brings an element of surprise to the youngsters who follow the Netflix series. That’s because one episode resurrected the song ‘Running Up That Hill’ released by the genius kate bush in 1985.

The artist, who has been away from the limelight, saw her music top the streaming charts after 37 years. through its website, kate bush The audience who followed the series celebrated the song’s success by writing a thank you.

“You may have heard that the first part of the fantastic new series ‘Stranger Things’ was recently released on Netflix. It features the song ‘Running Up the Hill’, which is being given a new life by the young fans who love the show. Yes – so do I!” Kate Bush.

Kate also emphasized that it is “exciting” to see the song’s success after all these years, and thanked them for their support.

“Because of that, ‘Running Up the Hill’ charts worldwide and peaked at number 8 in the UK charts. It’s all so emotional! Thank you so much to everyone who supported the song,” the singer said. . Breathless for the rest of the series in July”.