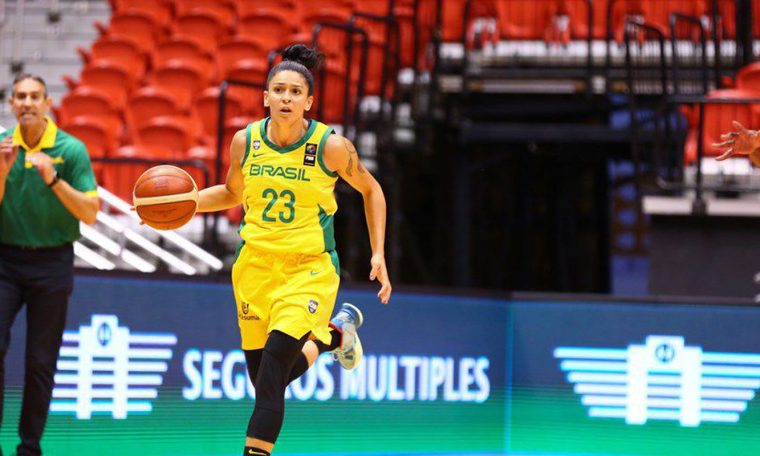 The Brazil women’s basketball team already knows its way into Australia in search of a place for the 2022 World Cup. Following the draw by FIBA ​​(International Basketball Federation) last Tuesday (23), it was decided that between February 10 and 13, Brazil will face Australia, hosts Serbia and South Korea.

As Australia already has a guaranteed spot as it hosts the World Cup, Brazil, Serbia and South Korea are fighting for two spots.

Our group prepares for the Women’s Pre-World Championship:

Australia plays, but is already classified to host the World Cup. From 10 to 13 February Brazil, Serbia and Korea are fighting for two places! pic.twitter.com/BctbS2vEDc

“It is a phase in which all the teams have reached qualification, making all the groups very competitive. Playing with Serbia, the defending European champions, as hosts, makes the degree of difficulty high. Australia, already classified, being the host of the World Cup next year, and the second-best ranked team in the tournament, also has its favourites. Korea is the team we have to win. This will be the first time we will face an Asian team and we will study to be as prepared as possible for this match. Anyway, I really believe in the ability of our team to overcome these difficulties and qualify for the World Cup”, declared coach Jose Neto after the draw.

To find a place at the Worlds, Brazil will begin its preparations on 21 January, with training sessions still taking place on Brazilian soil.