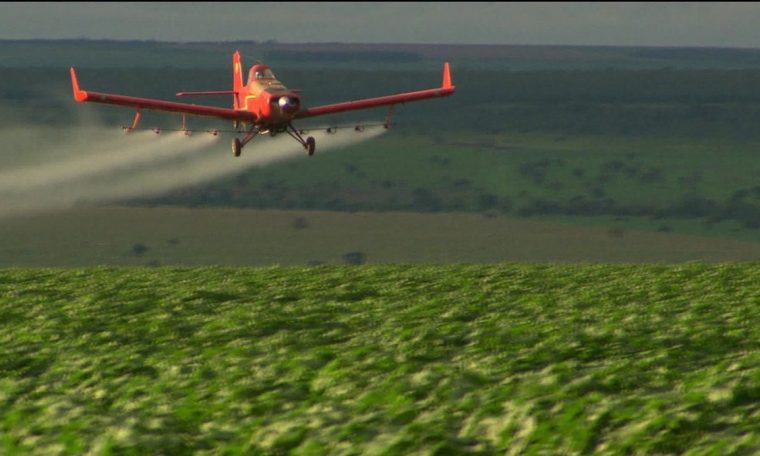 The Biden administration announced Wednesday that it is banning a common pesticide widely used in fruits and vegetables, chlorpyrifos, from the United States. the reason is that The ingredient has been linked to neurological damage in children..

is a pesticide Permission to use in Brazil For more than 50 years and has been applied to products such as cotton, coffee and tomatoes, it helps to scare away pests such as coffee borers and ants.

The product ban is expected to take effect in the United States within six months, according to an April 1 order from the Ninth Circuit Court of Appeals, which leads the Environmental Protection Agency (EPA). The rule will not take effect only if there is evidence of safety of the component.

Environmental organizations, health advocates and groups representing American agricultural workers have called for an end to the use of chlorpyrifos because studies have shown that children exposed to the insecticides had a number of problems, Such as low birth weight newborns and low IQ. According to studies, These effects are due to prenatal exposure to the insecticide..

New pesticide regulation still allows it Application in non-food uses, that is, on golf courses, turf, as well as cockroach bait and ant remedies.

From this it has been estimated that 90% of the pesticides in the country will no longer be used.

Chlorpyrifos fights insects by affecting the functioning of the fundamental neurotransmitter for the central nervous system, acetylcholine, Component that is also present in the human body.

In addition, insecticide is a hormonal disruptor that affects the thyroid, an organ that produces hormones in pregnant women that are essential for fetal brain development.

According to studies, the risks are directly proportional to direct exposure to the product. One of the surveys conducted in the United States in 2019 demonstrated Increased frequency of autism and brain injuries In children of mothers who live less than 2 km from the spraying sites.

Another study conducted at Columbia University in 2012 proved that, in a group of 40 children up to age 11, the more they were exposed to pesticides during pregnancy, their cerebral cortex was smaller.

At the age of three, he had motor and cognitive impairment, such as hyperactivity or lack of attention. NS IQ was found to decrease at the age of seven and has been associated with exposure of mothers with chlorpyrifos during pregnancy.