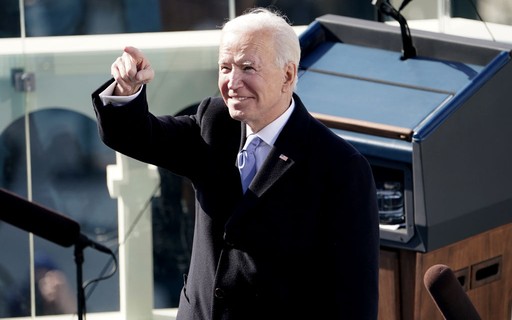 President of the United States o. Joe Biden, Speaking on telephone with Russian President Vladimir Putin, 26, after taking office for the first time on Tuesday and voiced concern about Russian activities, including anti-Alexie Navalny, a critic of the imprisoned Kremlin, told the White House.

White House spokesman Jane Saki announced the call between the two leaders at their daily news conference. He said the topics included Biden’s proposal to expand the “continuing Russian invasion” with the newly launched nuclear weapons treaty with Russia for five years and “strong US support for Ukraine’s sovereignty”.

The Kremlin, for its part, said in a statement that Putin asked the American to support the “normalization” of relations between Russia and the US. Putin “underlined that normalization of relations between Russia and the United States would respond to the interests of both countries and also entrusted the special responsibility (of both states) to the entire international community to maintain global security and stability”. Russian presidency. (With international agencies)