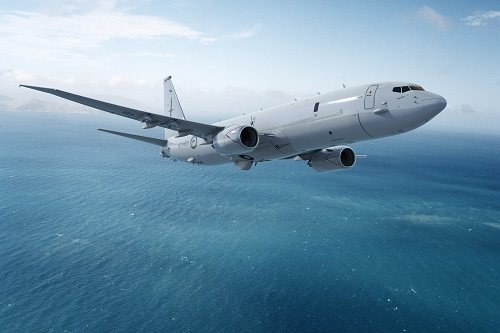 Boeing Defense began construction of the second Boeing P-8 Poseidon destined for New Zealand. In a milestone that marked the beginning of the process, it included the reversal for the first P-8 in the country of Oceania.

This achievement was achieved at Spirit Aerosystems’ facilities, where all of the Boeing 737’s fuselage, nacelles and pillars are designed and manufactured.

The keel of an aircraft runs the length of the fuselage abdomen. However, in the case of the P-8 Poseidon, the Kiel differs from other aircraft in that it can have internal weapons integration.

“Today’s Keeling Ceremony marks the beginning of a new era for New Zealand’s maritime patrol and response capability. Our four P-8A Poseidon will better equip our defense forces to expand their reach in the Pacific and beyond, our allies and Will work with friends.” Rosemary Banks, Ambassador of New Zealand to the United States.

New Zealand will replace six of its veteran P-3K2 Orion maritime patrol aircraft with the new aircraft. As for the country’s location, an aircraft that performs maritime patrol missions is a strategic and national security factor, mainly due to China, which operates with military ships throughout the region.

The Boeing P-8 Poseidon is a 737-800 modified for military maritime patrol missions. The aircraft has several important sensors, as well as the ability to carry weapons from air to sea.

Other countries such as: India, the United Kingdom, Norway, Australia and the United States operate the P-8.