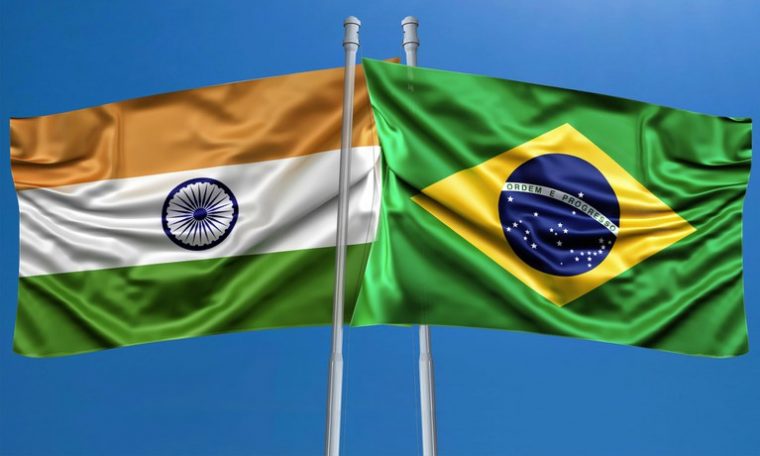 President Jair Bolsonaro forwarded this Wednesday (23) to the National Congress, which deals with the text Investment Cooperation and Facilitation Agreement between the Federal Republic of Brazil and the Republic of India, was signed on January 25, 2020 in the Indian capital, New Delhi. The treaty was signed by the Minister of Foreign Affairs, Ernesto Araujo, and Atanu Chakraborty, Secretary of the Department of Economic Affairs in the Ministry of Finance. With the submission, in practice, Bolsonaro aims to detail the alliances made with the Indians.

According to the body, with the treaty, the government seeks to encourage investors to mutually invest through legal guarantees, intergovernmental cooperation, investment facilitation, prevention and ultimately, dispute resolution. As such, the institutional provisions and mechanisms envisioned in the agreement will contribute significantly to the expansion of investments by both parties.

Brazil and India: Bolsonaro and Modi

In January 2020, Bolsonaro and the Prime Minister of India, Narendra Modi, signed on Simultaneous commitments in science, biofuels and cyber security, among other areas. The Brazilian agent was on a visit to an Asian country.

15 International Acts were signed with the aim of deepening the ties between the two countries.

You can also find this, and other news here. Arko Advice And on the portal O Brasilianista