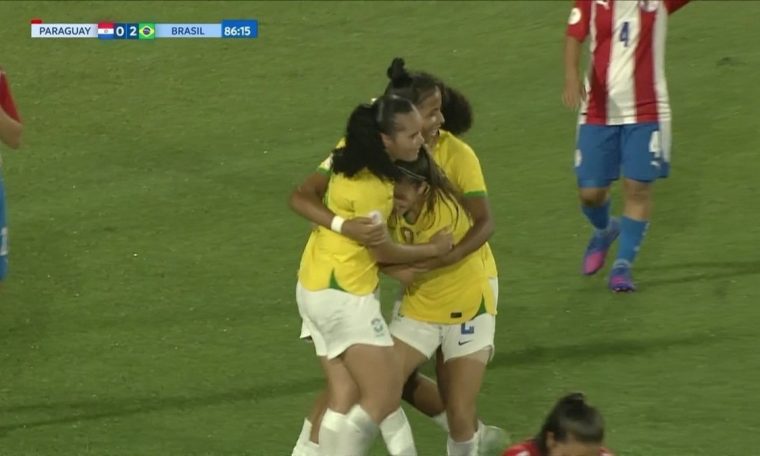 Brazil women’s U-17 team has been classified for the World Cup to be played in India in October this year. This Wednesday, Brazil beat Paraguay 3-0 in Montevideo for the second round of the South American Championship, securing one of three places on the continent. Aline, Dudinha and Raisa scored the goal.

The Brazilian team maintains 100% success in South American and the defense is unstoppable. In the six matches played, Brazil has scored 32 goals and not a single goal. The team led by techie Simone Jatoba shared the lead in the quadrennial final with Colombia, both of whom also qualified for the World Cup with six goals.

The two countries face each other on Saturday, again at the Estadio Charra, for the third round, a match that deserves the South American Under-17 title – Brazil has already won the competition three times (2010, 2012 and 2018). Already happened. With better balance, the Brazilian team only needs a draw to reach the fourth championship.

On the same day, Chile and Paraguay compete for the third South American spot in the World Cup – both teams having lost the previous two rounds, but Paraguay has a better goal difference and plays to a draw.

Aline (7) and Dudinha celebrate one of Brazil’s goals in victory over Paraguay – Photo: Adriano Fontes / CBF