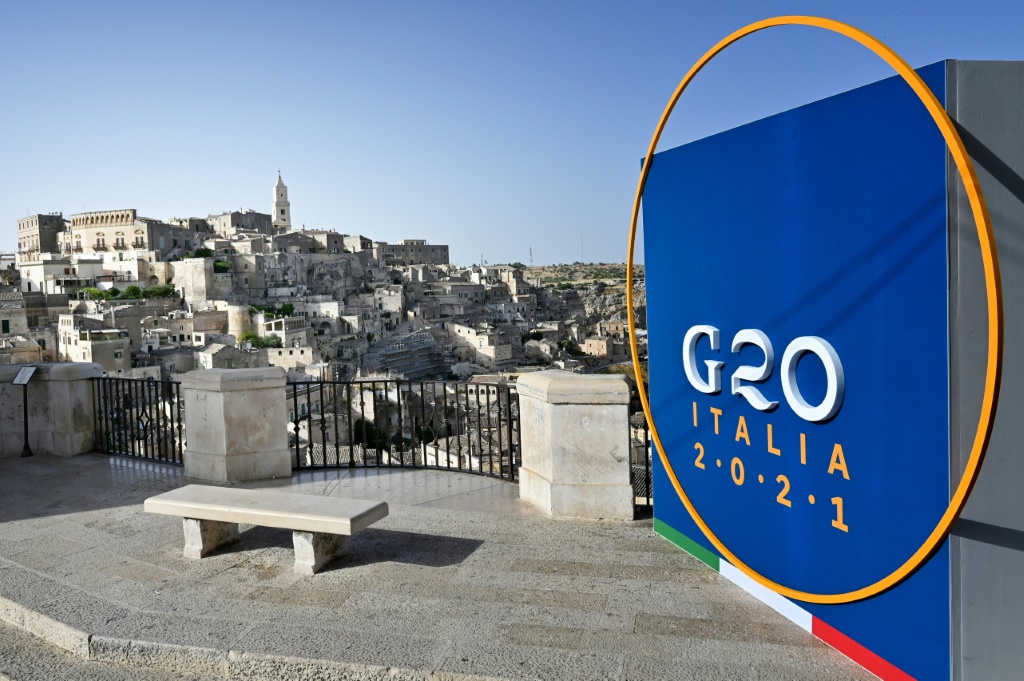 The G20 – including China, the United States, India, the European Union and Russia – is responsible for 80% of global GDP and about 80% of greenhouse gas emissions (Agence France-Press/AFP).

Brazil will be president again after 16 years Group of the world’s 20 largest economies (G20). The last time the country led the group was in 2008, at a time that cemented Brazil’s image abroad.

Indonesia will assume the group’s presidency in 2022, followed by Italy. India will be before Brazil.

In preparation for the coming years, the Brazilian government agreed with Indonesia to create a three-year agenda for the G20. The proposal comes from a bilateral meeting with the Minister of Economy Paulo Guedes and the Minister of Finance of Indonesia, Mr. Mulyani Indravati.

In addition to heads of state and government at the G20’s high-level meetings, the highest officials of multilateral organizations such as the International Monetary Fund (IMF), the Organization for Economic Co-operation and Development (OECD) and the World Bank also participate, for example.