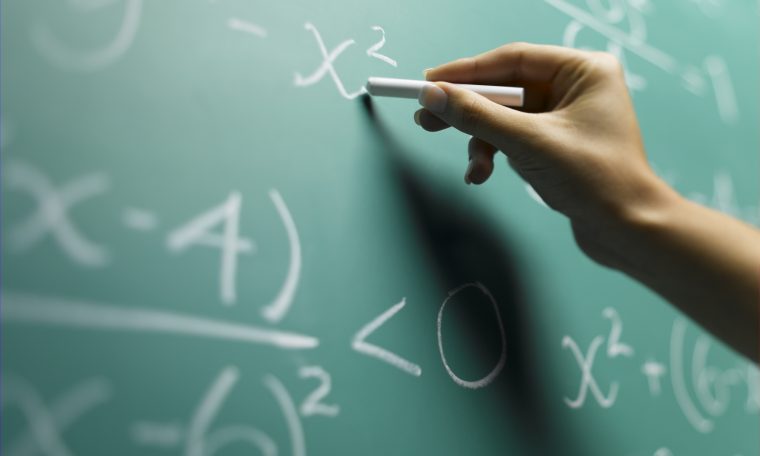 when the eyes are closed Tokyo Olympics, Brazil reached the highest place on the podium in a competition with 43 other nations – but the controversy has nothing to do with the sport. The country of the International Economics Olympiad, held this year at the University of Latvia in Riga, became the three-time champion of the IEO. The United States and Canada finished second and third.

The contestants are high school students selected from around the world – together, there are about 200 students. In addition to the team victories, the Brazilians won four individual gold medals (out of five possible) and one silver medal.

As for one of the team leaders, Rafael Carlini – who took home the gold medal in 2018 – Brazil stands out for its rigorous preparation at these competitions.

“We know it is important to consistently perform well throughout the race. We want to reflect this in both the training of the students and the structure of the Brazilian Economic Olympiad”, he explained.

The International Economics Olympiad consists of three phases: a theoretical test, the resolution of a ‘business case’ (performed by a joint delegation), and a financial management game, in which students are responsible for managing a character’s investment portfolio.

“This result proved my effort in preparing for the Olympics and made me more confident in my studies, as it showed that my preparation was not in vain”, said Sebastiao Frosse, one of the gold medalists of the 2021 competition. Said.

Tomas Aguirre Lesa Vaz, who also plays the role of team leader, explains the importance of results. “I hope the victory will help to rapidly promote economic education in Brazilian schools”.