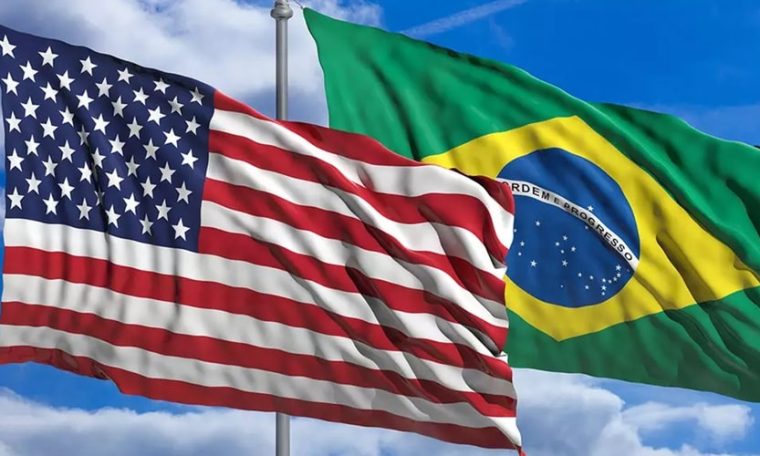 Issued Numbers By the Department of Homeland Security (DHS) for the fiscal year 2020 – October 2019 to September 2020 – it shows that 48,000 Brazilians who entered with tourist/business visas via airport or sea did not return to Brazil. Brazilians are the foreigners who violated the maximum period of stay provided by law, which is a maximum of six months.

“These people entered legally with visas through US ports of entry, but stayed longer than the authorized period. This period is determined by the immigration agent and varies from country to country or to the authorities. Depends on the duration of reported activity,” the report says.

DHS highlights that sea, air and land borders were closed in June 2020 due to the coronavirus pandemic and this is reflected in the numbers. In fiscal year 2020, 46 million people entered the US legally, down 17.4% compared to 2019, when 55.9 million foreigners were admitted.

Of the 46 million foreigners who entered the US in 2020, 684,000 stayed in the country outside the permitted time, ie irregularly.

Difficulty in getting tourist visa

In the opinion of immigration lawyer, Renata Castro, the figures released by DHS explain why it is becoming increasingly difficult for Brazilians to obtain tourist and student visas.

“It is important to remember that Brazilians are among the people who request the most tourist visas. Tourist visas are denied based on the length of stay outside the state that people from a particular country spend. And the more people out of status in the US, the greater the number of Brazilians who will be denied tourist and student visas”, the lawyer says.

She explains that, given the socioeconomic difficulties faced by Brazil today due to the pandemic and for various reasons, the number of visa applicants grows in proportion to the number of rejections. “It is to be expected that the years 2022, 2023, even with Biden in the presidency, will be the most difficult years for Brazilians to obtain tourist visas.” The lawyer says: “The weak real is also a counterproductive point for applicants for tourist visas, who cannot work and need to prove they have money to spend”.