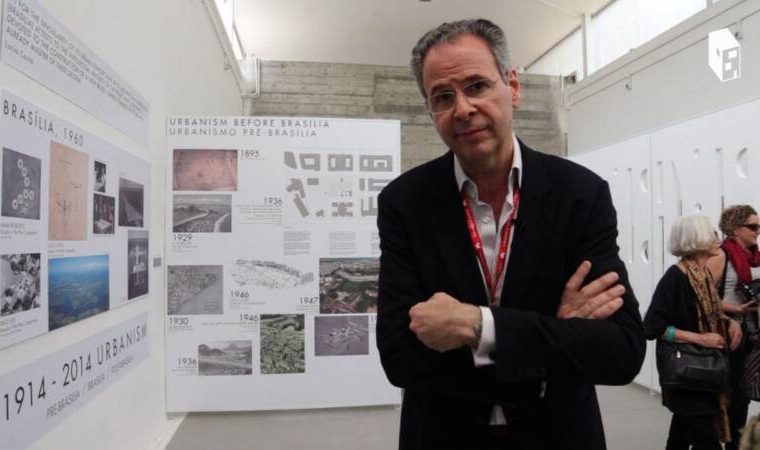 The scandal of the purchase of Covaxin by the government receives an additional component every day, which reinforces Jair Bolsonaro’s implication in the matter. Brazil’s ambassador to India Andre Aranha Cora do Lago officially warned the president that the vaccine was going through an “allegedly opaque authorization process for emergency use” in that country. information is from Intercept.

According to the report, “the government ignored Andre Aranha Corsa do Lago’s warning and continued to negotiate.”

“The government had already invested money in an unusual conversation: instead of direct negotiations between the Ministry of Health and the laboratory, contacts were being made with middlemen. Payments were blocked at the last minute by Luis Ricardo Miranda, the server of the Ministry of Health. who said they suspected a corruption scheme”, the report highlighted.

Of the contracts signed for the acquisition of vaccines, Covaxin is the only one that has an intermediary. The president of Need Medicines, Francisco Emerson Maximiano, who was negotiating in Brazil, will testify to the CPI on the massacre on Wednesday (23). However, he did not join. In his defense, it was claimed that he has been quarantined.

The CPI’s server condemning the plan, along with his brother, Congressman Luis Miranda (DEM), was blocked this Sunday (27) by the Ministry of Health.

He is a career servant and is being pursued by the Bolsonaro government following allegations. The President also called the Federal Police (PF) against the brothers.

The contract between the Ministry of Health and Necidade, the representative company of the Indian immunization agent in Brazil, provided for the bulk purchase of the product.

The latest corruption scandal in the Bolsonaro government also includes a US$45 million prepayment to Singapore-based company Madison Biotech, which is a front, according to CPI senators on the genocide.