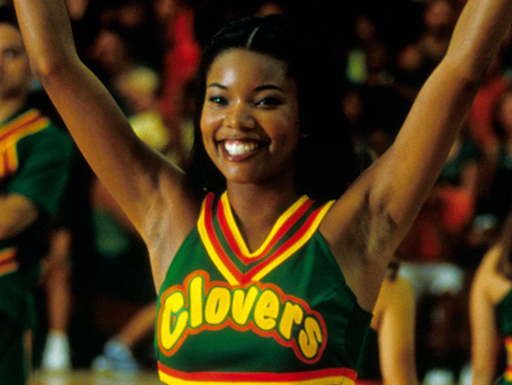 Released in 2000, the film “Bring It On”, which won the title “Ez Appimentadas” here in Brazil, was a huge success and spawned a franchise of several other titles for the cinema. Now, the original must earn a sequel with its original cast.

Produced by Kirsten Dunst I Gabriele Union, “Bring It On” shows two teams of cheerleaders playing for the local championship. Coming from schools in different areas of the city, the plot draws on the differences between schools in white communities and schools in black communities, as well as scandals of theft of choreography by cheerleading teams.

Despite the plot being considered juvenile, “Bring It On” shows a lot of social differences in the United States and, therefore, the sequel will focus on the character Isis, played by Gabrielle Union.

In an interview with Black Enterprise, Gabrielle said: “We had a lot of meetings with Mary and Kirsten and director Peyton Reed and the original screenwriter, and everyone seems to agree that a black man needs to write a sequel and it needs to be Isis-focused.”

do justice to black characters

For Gabrielle Union, the sequel to “Bring It On” focused on Isis is a way to correct some of the mistakes made in the past, most notably with the character herself in the first film of the year 2000.

As for the actress, she somehow “failed” with Isis by not playing the character as a leading black woman, and so it is so important that the sequel to “Bring It On” corrects it for her character as well. Maybe, but also for all the black characters that are portrayed incorrectly in American cinema.

“Wherever we get a sequel, we should fix it for all our characters. For starters, give us nicknames,” added Gabrielle Union.