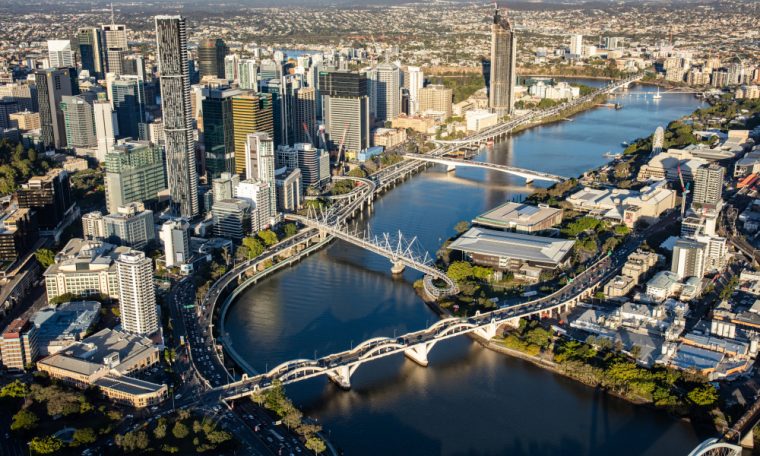 The city of Brisbane in Australia is expected to host the 2032 Olympics after the International Olympic Committee (IOC) backed its uncontested bid for the future Games.

“This unanimous Executive Council decision Brisbane 2032 is a credit to the years of work undertaken by the Australian Olympic Committee and their partners to test all aspects of the project,” the IOC said in a statement on Thursday.

“The future of sports is bright,” said Bach.

Earlier this year, Brisbane was invited to propose its bid for a “targeted dialogue” organized by the IOC’s Future Host Commission, a process designed to avoid the perceptions of corruption that have plagued 2016 and 2020. affected the bidding process.

The 2032 decision will be given by a committee of 100 IOC representatives on 21 July, two days before the opening ceremony of the Tokyo Olympic Games.

(This article has been translated. Click here) Here to read the original version)