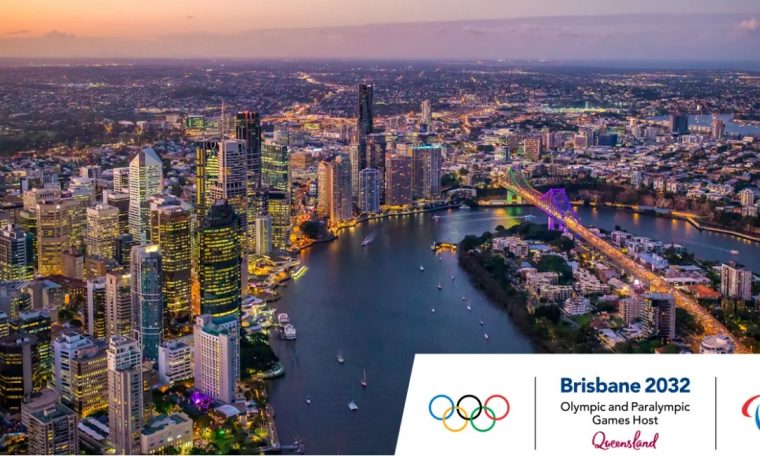 The Australian city of Brisbane will host the Summer Olympics in 2032, after the International Olympic Committee (IOC) overwhelmingly approved its executive committee recommendation this Wednesday (21).

Brisbane, where hundreds of people gathered on the South Bank and were thrilled with advertising broadcasts on the big screen, would become the third Australian city to host an edition of the Games after Melbourne in 1956 and Sydney in 2000.

Australian Prime Minister Scott Morrison said, “This is a historic day not only for Brisbane and Queensland, but for the country as a whole.” “Only global cities can guarantee the Olympic Games – so it is a recognition of Brisbane’s position in the region and around the world,” he said.

The state capital of Queensland became the candidate of choice in February and last month won the support of the IOC’s executive committee, which essentially guaranteed it would host the event.

Brisbane Elected As Host Of Games Of 2032 XXXV Olympiad!

Thomas Bach, the IOC president of the winning project, said: “It is the first passion and love for the sport that Australians have shown.”

“Second, it is a project that is in line with the IOC reforms for sustainable sports in all aspects,” he said.

“Today’s vote is a vote of confidence that Brisbane and Queensland will host a spectacular Olympic and Paralympic Games in 2032.”

The IOC tried to create an atmosphere of drama around the likes of this Wednesday (21), which was not the first to openly pit one city against another.

But with Brisbane being the only candidate, the process lacked the drama of the previous choices when, after two years of fighting, the feared candidate city was shown on the screen as the IOC president pulled the winner’s name paper out of an envelope was.

Brisbane received 72 out of 77 possible votes from IOC members, and the election meant Australia became the second country in the world after the United States to host the Summer Games in three different cities.

Tokyo is hosting the 2020 Games, which have been postponed by a year due to the COVID-19 pandemic, while Paris will host the event in 2024 and Los Angeles in 2028.