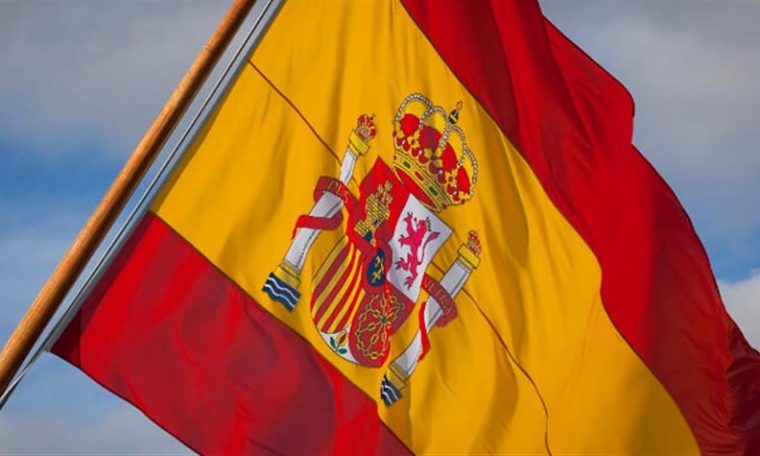 The Secretary of State for British Economy, Anne-Marie Trevelyan, today urged the British not to travel to Spain, except in an emergency, despite the fact that the Spanish government lifted the ban on entry of tourists from the United Kingdom.

Speaking to Sky News, Trevelyan recalled that Prime Minister Boris Johnson had “clarified” about not taking holiday trips or vacations to destinations included in the British government’s “yellow list”, including Spain, France or Italy.

While countries with a “green list” or low risk of infection – including Portugal – are exempted from quarantine, travelers to destinations classified in yellow remain in isolation for 10 days and return at least two clinical Need to test. United Kingdom.

Countries with a “red list” are subject to travel restrictions and only British nationals or resident foreigners can enter the United Kingdom, who are required to quarantine at a designated hotel.

“The reality is that, at this time, yellow countries do not meet the criteria established by our scientists to become green,” said the minister, who expressed confidence that this situation would change “in due time”.

“The recommendation remains: do not go until it is necessary, and remember that if you are, you must quarantine and supervise for ten days,” he said.

For his part, the Spanish government’s secretary of state for tourism, Fernando Valdes, also said in statements to Sky News that he is confident that thanks to the progress of vaccination and the low incidence of the virus in part of its territory, in early June Spain may be added to the Green List in the next London review.