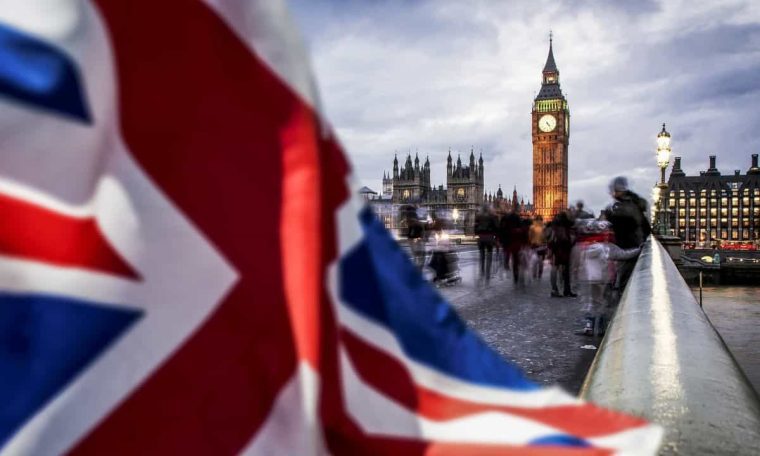 The effect of the measure is £60 million (approximately €70 million).

The British government will on Tuesday move forward with legislation that would allow it to implement these sanctions imposed on Russian rule after the invasion of Ukraine on February 24.

According to a foreign ministry statement, the UK will ban exports to Belarus of “luxury goods such as refined petroleum products, advanced technology components used in quantum computing and works of art”.

At the same time, the import of “Belarusian iron and steel” is prohibited.

The British government also intended to restrict Belarus’ access to the financial services sector, for example by preventing more Belarusian companies from issuing loans in London.

The United Kingdom accused President Alexander Lukashenko’s government of “actively facilitating an invasion” of Ukraine by Russian President Vladimir Putin by allowing Russia to use its territory and airspace to attack the neighboring country.

The measures announced today are on top of previous ones, including a 35% increase in tariffs on various Belarusian products, as well as sanctions against Lukashenko and senior government officials.