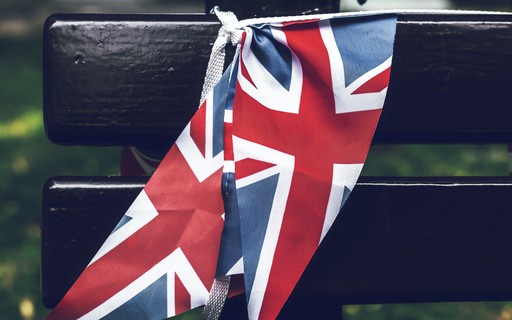 The British government on Tuesday announced the first tranche of sanctions against Belarusian individuals and organizations in response to the country’s role in Russia’s invasion of Ukraine.

An earlier statement said four senior defense officials and two Belarusian military companies were approved with immediate effect. Individuals will not be able to travel to the UK and any UK-based assets will be frozen.

Among those approved is Major General Viktor Gulevich, chief of the General Staff of Belarus and First Deputy Minister of Defense. “Gulevich is responsible for directing the actions of the Belarusian Armed Forces, which supported and enabled the Russian invasion of Ukraine. He conducted joint military exercises with Russia and agreed to the deployment of Russian troops along the Belarusian-Ukraine border, which directly contributed to Russia’s ability to attack Ukraine, including positions in Belarus,” the statement said.

“JSC 558 provides maintenance and technical support to military aircraft at Baranovichi Airport, from where Russian aircraft operated as part of the offensive,” reads the British statement. close to him. We will not rest until the sovereignty and territorial integrity of Ukraine is restored,” said UK Foreign Secretary Liz Truss. is and is involved and will feel the economic consequences of supporting Putin,” he said.