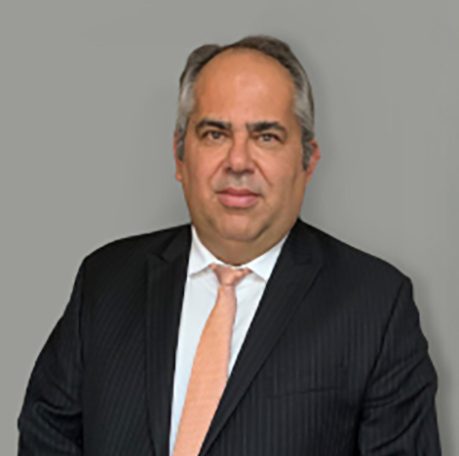 International relations have never had so much meaning in the fight against the coronovirus epidemic in a global and united world. Given the importance of streamlining the production of vaccines against Kovid-19, the health crisis highlighted the need for partnerships and trade agreements between countries. Apart from the crisis, the soundness of trade in the region has an impact on all other areas of governance.

The United Kingdom is drafting a new dispute settlement system to give effect to new trade agreements with countries whose examples are agreements with Chile and South Korea which are on the list of reviews. The rules under which commercial operations between countries are governed and the list of products traded will be subject to analysis. Generally, they undergo a new filter, an exemption from customs duties, the advantages of this economic union between the parties, and an incentive to reduce the bureaucracy of products that may circulate among signatories of agreements.

Brazil has gained prominence in international relations based on personal performance. The eminent Brazilian lawyer, Welbar Baral, was invited to compose as arbitrator, the new post-Brexit settlement system in the United Kingdom. The appointment of Brazilians to a prestigious international position is a matter of national pride and produces positive external results for Brazil, experiencing a moment of cleanliness and political crisis that has tarnished the country’s international image.

With an extraordinary trajectory, Baral was Brazil’s foreign trade secretary between 2007 and 2011, he was also a judge at Mercosur Court and a panelist at the World Trade Organization (WTO) Court, recognized as one. The most experienced and notorious expert in international trade law. “It is an honor, a very interesting opportunity due to the subject involved, which is international trade, besides it is an important recognition of my work.o ”, the founding partner of BMJ Consultants Associados, celebrates Baral.

The term Brexit is used to refer to Britain’s separation from the European Union. With Brexit, the United Kingdom needs to renegotiate all the free trade agreements that have previously been done through the European Union. “In the event of conflict or deviation in these agreements, the deadlock will be referred to the dispute system and decided by the arbitrators of this new system.”, Explains the lawyer mediating in the field along with two other nominees.

Arbitration is a very efficient tool and makes the parties involved aware by mutual consent that in the event of a dispute, the Convention establishes a third party. Thus, it is the arbitrator who will have the right to define the resolution of the dispute.

Baral has a notorious knowledge of the field, he has a master’s degree in International Relations (UFSC), a PhD in International Law (USP) and a post-doctorate in International Business Law (Georgetown University). He was a professor at several educational institutions and is often a visiting professor as a reference in the field. Bairal also leads a team that provides consulting in various areas at BMJ Consultants Associados, of which he is a founding partner. Currently, they are considered the main Brazilian authorities when it comes to international trade.