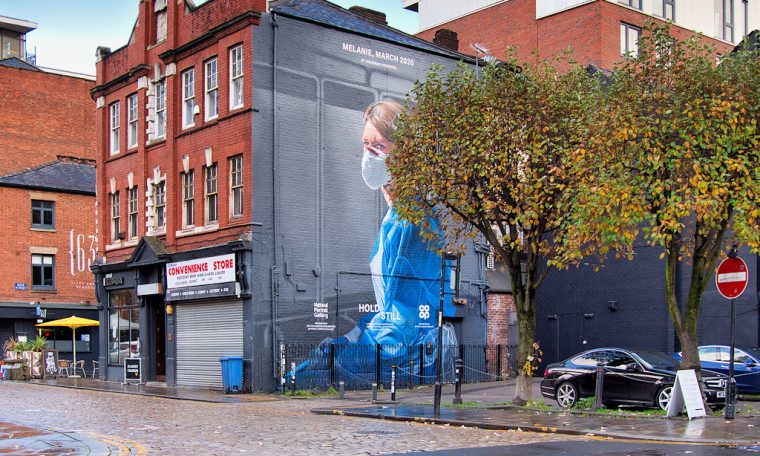 The latest data on the UK pandemic shows the worst is over. According to the British newspaper “The Telegraph”, 84,429 more cases of infection were reported this Monday, which shows42% less than last Monday. The most recent numbers are close to those that the Boris Johnson government activated “Plan B” on December 8, 2021, which intensified restrictive measures to combat COVID-19.

This Sunday, the United Kingdom also reported its lowest number of new cases since mid-December (70,924) – although this Monday’s number is higher, it is a normal and normal increase at all beginnings of the week. Following the same pace in the coming days, it is expected to reach 50 thousand daily cases in the middle of the week – the same as when the package of additional restrictions was activated on 8 December.

The positivity rate of the tests done also confirms that there is a break and the positives that are recorded now are not just the result of less testing. According to the report of the same newspaper, this rate was fixed at 32.2% on January 4, while on January 11 it had fallen to 26%. The continuing decline in recent days also reassured the British Office for National Statistics.

With regard to hospitalizations, there are also figures that indicate improvement: after a peak of 19,906, on January 10, there are now 561 fewer hospitalizations. The number of patients in need of ventilation equipment also fell to 746: the lowest number since November 2021.

In the United Kingdom, “Plan B” maintenance is scheduled until 26 January, but no renewal is expected after that. A Downing Street spokesman confirmed there are “encouraging signs” and assured that “as much time as possible” would be given to prepare changes to the rules. Still, he also stressed that the National Health Service “remains under significant pressure”.