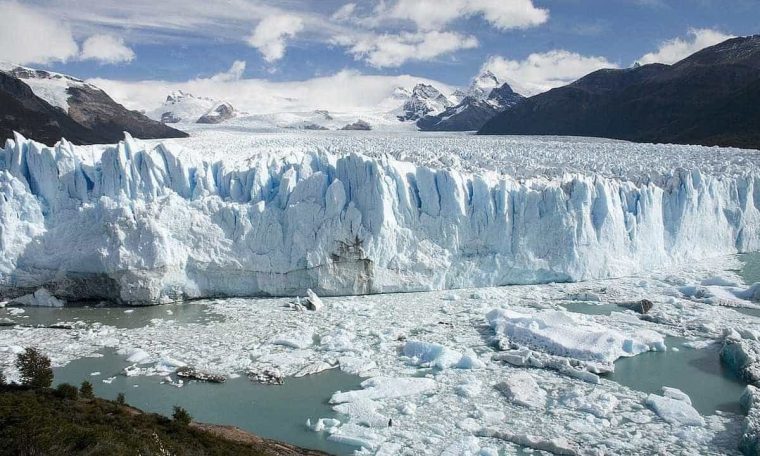 MOver 120 world leaders will be present in Glasgow for the COP26 summit. The UK said the meeting was one of the last in the world to keep alive the target agreed in Paris in 2015 to limit global warming to 1.5 degrees above pre-industrial levels.

Scientists from the University of Leeds in England studied a series of glaciers in Antarctica’s Getz Basin and found that climate change accelerated their travel from land to sea by an average of 25% between 1994 and 2018, producing 315 gigatonnes of ice. Came out and contributed. for global sea level rise.

The glaciers, which are located in the British Antarctic Territory, will be named after cities that have hosted climate conventions, reports or treaties, including Rio de Janeiro, Kyoto, Paris and Glasgow.

Johnson said naming the glacier the city “where humanity will gather next week to fight for the future of the planet” makes it “a strong reminder” that it is “working to preserve”.

The government official urged leaders of the Group of 20 largest economies to step up their carbon reduction commitments by meeting in Rome later this week.

British Prime Minister Boris Johnson said the Glasgow meeting represented the “best opportunity” to “keep the 1.5° target alive” and was putting pressure on leaders of some of the world’s biggest emitters. The G-20 – including India, Australia and China – to cut their emissions faster and deeper.