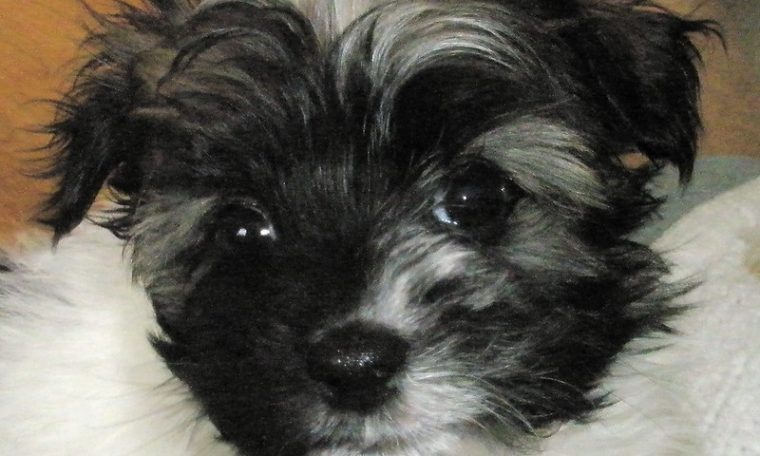 The cases of the pandemic increased and the government formed a working group to analyze the situation. One of the proposed measures is the creation of the crime of “kidnapping of domestic animals”.

British Government sent This Friday the law intends to introduce recognition of the offense of “kidnapping of domestic animals” and to tighten the penalties in these cases. These are part of the recommendations of the measure. task Force On this topic, a study was created in May to study ways to respond to the increase in dog theft during confinement due to the pandemic.

Between 2019 and 2020, pet theft increased by 170%, and during the prison term, the prices of certain dog breeds increased by 89%, making the crime potentially more profitable.

Until now, British law framed this type of crime as a simple robbery, meaning “loss of property” for the owner, considering only the monetary value in question. Several animal welfare groups argued that such a framework did not do justice to the emotional relationship between humans and animals. Chris Sherwood, the chief executive of the RSPCA, which bills itself as one of the oldest and largest organizations of its kind, argues: “Animal theft can leave families in complete turmoil and cause problems for animal welfare. could have serious implications for what they knew.”

The law hasn’t taken off yet, but the executive says the increase in penalties will take into account the disturbances caused to owners and animals as sentient beings.

The remedy is aimed at all types of pets, but the biggest problem is dog theft, which accounts for 70% of the total. In 2020, British police received 2,000 reports of such robberies. There was prosecution in only 1% of cases.

Some other measures include prevention campaigns, better access to animal abduction information, new property registration procedures and the creation of a single database for microchips, starting with the current 16.