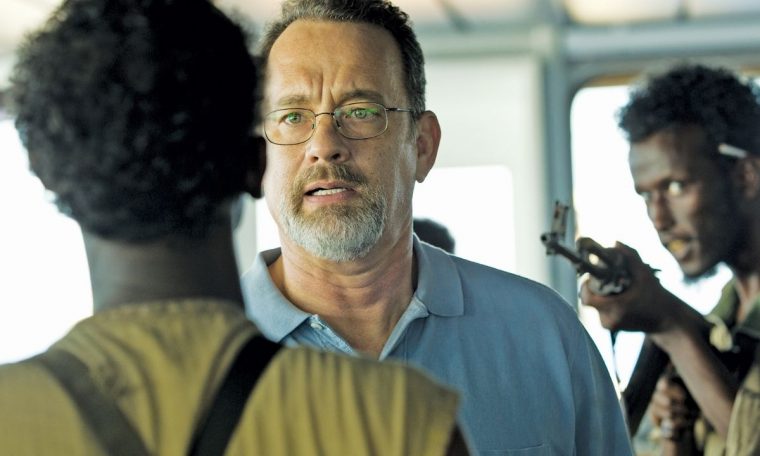 The film with Tom Hanks hit the streaming catalog this week and is based on real events, which took place in 2009.

Netflix Releasing This Week (11/06 to 17/06): Part 2 of Lupine, Captain Phillips and Din and the Dragon Genius are featured

Based on a true story, the thriller follows the trajectory of Richard Phillips (Hanks), a veteran naval commander on a mission to Somalia. What happens is that, during his journey to the country, his ship is attacked by pirates, who eventually take him hostage.

Directed by Paul Greengrass, Billy Ray’s screenplay is based on Phillips’ 2010 book A Captain’s Duty: Somali Pirates, Navy Seals, and Dangerous Days at Sea. But does the film tell the whole real story?

Speaking about the accuracy of the film, Tom Hanks said: “If you read the book, a lot of things were missed. But generally, everything we do in the film is empirically accurate.”

The film tells the true story of the Maersk Alabama kidnapping. On April 8, 2009, the cargo ship was attacked and captured by four Somali pirates less than 300 nautical miles off the coast of Somalia. Captain Richard Phillips and the crew were taken hostage, and the pirates took Phillips from the ship in a lifeboat.

By order of President Obama, US Navy men and women, and especially Navy snipers, kill everyone except one pirate and rescue Captain Phillips. At that point, the story became national news.

See also  Meet 'Seva Bruta', a Brazilian short film that could be nominated for an Oscar

It’s notable that Tom Hanks’ Phillips uses almost all of the same strategies that the real-life captain used to protect his crew and himself from armed pirates.

The first unsuccessful attack by the kidnappers runs as much in Phillips’ account as in Greengrass’ film. Once he realized he was being pursued, Phillips said he radioed UK Maritime Trade Operations (UKMTO) about a “possible piracy situation”.

The description of Phillips falsifying radio communications with the US military to intimidate pirates is also remarkably believable to Phillips’ account. According to the book, he pretended to be “Battleship 237” on the radio—to play the second voice, he lowered his voice and dropped Boston’s accent—to suggest that a helicopter was on the way. The boats finally capsized.

As in the film, the kidnappers were successful in their second attempt. Despite Alabama’s attempts to repel the pirates using fire hoses, “running maneuvers” and flares (fired by Phillips), the pirates eventually threw up a ladder and boarded the ship.

However, according to reports, the official version that took place in the Indian Ocean was not as arranged as the Hollywood version or the editions of Phillips’ own book. In fact, more than three shots were fired, $30,000 went missing, and the integrity of the seal was questioned.