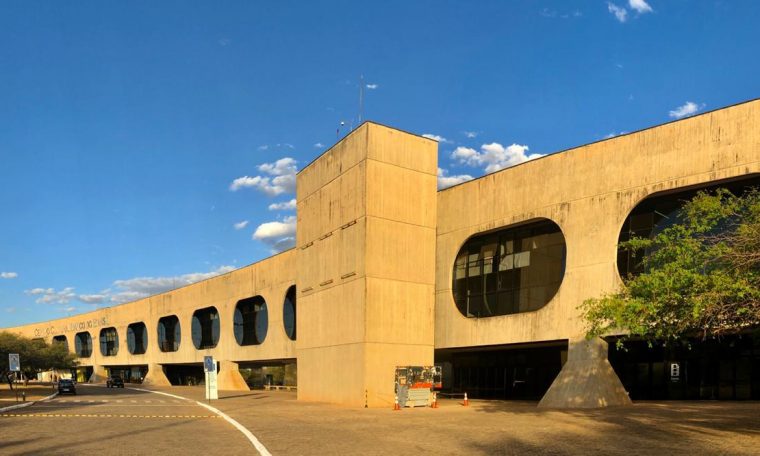 Assim Vivemos – International Film Festival on Disability holds its 10th edition at the Banco do Brasil Cultural Center in Rio de Janeiro, Brasilia and So Paulo. After CCBB Rio, now it’s your turn CCBB Brasilia Receive events between 26 October and 14 November in a hybrid format: with face-to-face and virtual sessions.

The festival’s schedule is made up of 29 productions from 14 countries, divided into short, medium and feature films, as well as four online debates. The realization is done by Centro Cultural Banco do Brasil, sponsored by Banco do Brasil through the Promotion of Culture Law, and produced by Cinema Faldo Produce.

This version included seven films from Brazil, five from the United States, five from Russia, two from Spain, and one film from each of the following countries: Argentina, Australia, Canada, Kazakhstan, Costa Rica, the Netherlands, Iran, Israel, Italy. and the United Kingdom. Productions tell stories with rich and varied characters. People who are looking to make their dreams come true; who demand to be heard by the community; Those who express themselves through art or share paths of struggle for their rights. Topics such as inclusive education, sexuality and sports are also addressed.

“It is with great pleasure that we have reached the 10th edition of this very important festival following the achievements, struggles, losses and benefits of people with disabilities over the past two decades. Asim Vivemos is a transformative event, which has always inspired the disabled Provided a space for people to tell their stories through movies and debates.We are creating a beautiful version and this time with debates and some more movies have also been made available online, thus Everyone’s reach is expanding”, commented the festival’s director, Graciela Pozzobone.

The public can participate in Asim Vivemos in two ways: at the CCBB Brasília movie theater or by accessing a portion of the programming. www.assimvivemos.com.br. Reopened in September last year and adhering to hygiene standards, the Banco do Brasil Cultural Center is ready to receive everyone safely.

Tickets can be collected exclusively on the websites bb.com.br/cultura and www.eventim.com.br.

CCBB hosts in-person sessions from 26 October to 7 November. Online sessions will be made available gradually, which will be available till November 14. Films related to the weekly debate will be on the festival’s website each week and there will be an additional session last week.

Asim Vivemos’ 29 films are divided into 12 shows lasting from 57 to 94 minutes. In CCBB, three individual events will be shown per day. And nine films will be made available on the festival’s website, seven of which relate to the topics discussed: the power of the arts, education for all, collaborative partnerships and the search for a voice. People with disabilities and experts participate in the discussion.