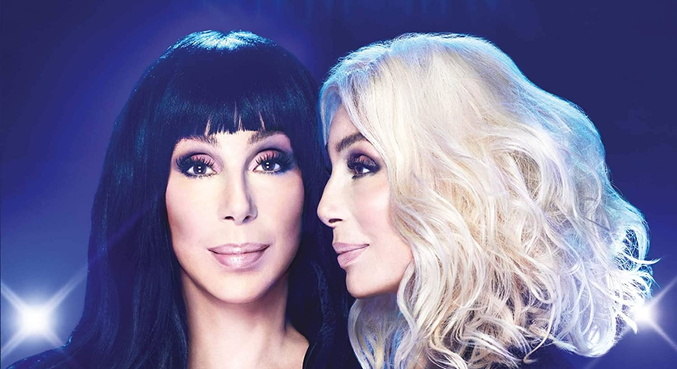 After the success of films made on music icons such as Elton John and Freddie Mercury, the story of singer Cher will also be heard on the big screen.

It was the diva herself who made the revelation on her social network: “Well, Universal Pictures is making a biopic with the production of my friends Judy Kramer and Gary Goetzman. They produced Mama Mia!“.

The 75-year-old star also said who would be responsible for the script: “My dearest friend, winner of 4 Oscars, Eric Roth will script the film.” Forest gump, A star was born, Under suspicion, Just to name a few of his films “.

Cher did not provide any details about whether the film was expected to be released, but fans have begun to speculate that there are potential actresses to play the role of the singer in the adaptation.

Names such as Anne Hathaway, Winona Ryder, Troyan Bellisario and even singer Dua Lipa appeared in fans’ suggestions. Many also suggested that Cher, who is an Oscar winner, should play herself in her current stage.