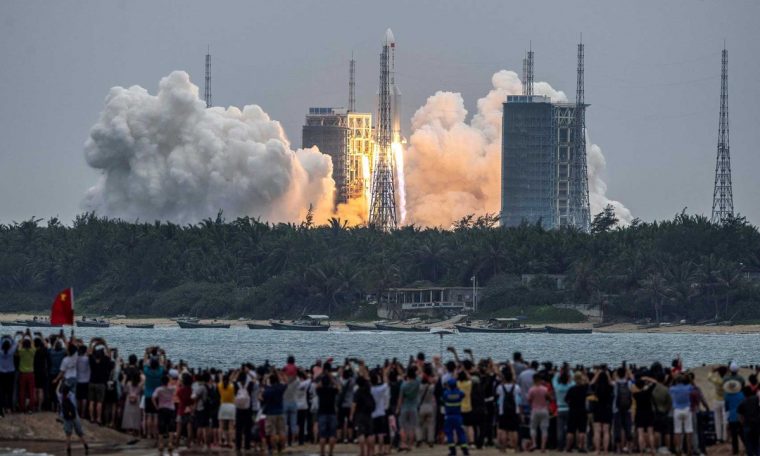 China said on Thursday that it launched the first three modules for its space station, a project that should allow Beijing to keep astronauts permanently in space.

According to the live broadcast on public CCTV television, the module was powered by a Long March 5B rocket from the Wenchang Launch Center on the tropical island of Hainan (South).

The assembly of the Chinese Space Station (CSS) will take more than a year and will be carried out in about ten missions – including four humans. It should be operational by 2022.

The estimated weight is more than 90 tons, three times less than the International Space Station (ISS).

With 16.6 meters in length and 4.2 meters in diameter, the Tianhe module, which will form the central part of the CSS, will be the location where the astronauts reside and the station’s control center.

The CSS, whose Chinese name is Tiangong (“Celestial Palace”), will co-exist in orbit around the Earth with the ISS, which is expected to continue for a few more years.

The Chinese broadcaster has no vocation to become a place of international cooperation such as the ISS, but China has declared itself open to cooperation with foreign countries.

For decades, China has invested billions in its space program to reach Europeans, Russians and Americans.

The Asian giant sent its first astronaut into space in 2003.

A Chinese spacecraft landed at the other end of the moon in 2019, a worldwide innovation. Last year, he brought a sample.

Beijing plans to place a small wheeled robot on Mars in May. In addition, the Chinese space agency announced its intention to build a lunar base with Russia. 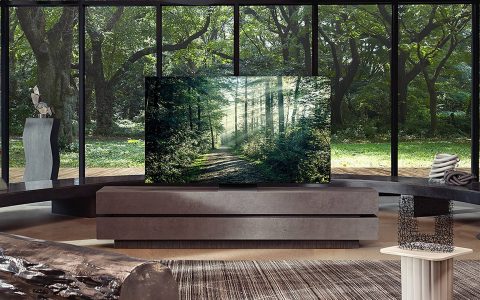