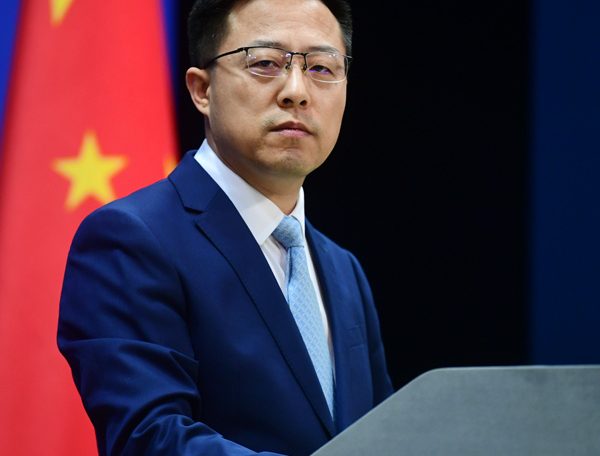 “Once Australia declares its honor for ‘sovereign decision-making for the Solomon Islands’, it must act,” spokesman Zhao Lijian told a daily news conference. Free country, no one’s backyard.

Zhao said China has on several occasions reported on its security cooperation with the Solomon Islands. He once again defended the signing of the Intergovernmental Framework Agreement on Security Cooperation between China and the Solomon Islands as the right of the two sovereign states.

“This is common law enforcement and security cooperation, and in line with international law and customary international practice,” Zhao said, adding that the security cooperation between the two countries is open and transparent and does not target any third parties. parts. It continues in parallel with the existing cooperation of the Solomon Islands with other partners and regional mechanisms and is in line with the common interests of the Solomon Islands and the South Pacific.

“What we really need to worry about is that Australia, without communication and consultation with Pacific Island countries, brings together military blocs and triggers an arms race with countries like the United States and the United Kingdom. encourages, and it brings with it the risk of spread to the South Pacific,” Zhao said.

“It is Australia’s actions that are not open and transparent that countries in the region are very concerned about,” Zhao said.