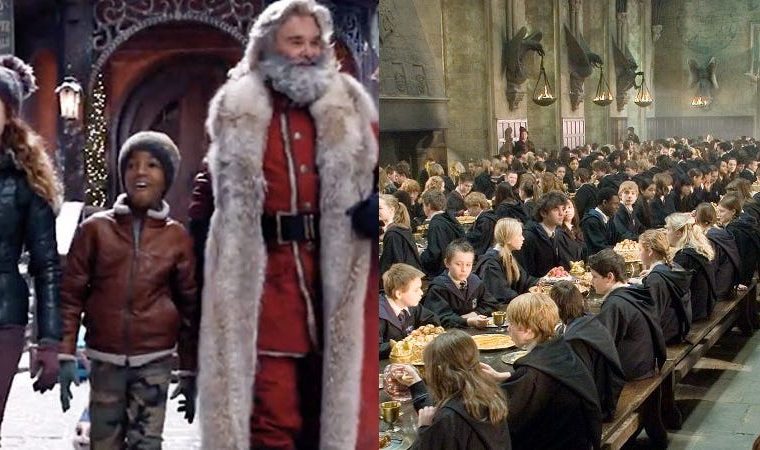 In “Christmas Cricklicks: Part Two” we are immersed in the mythological depths of all things Christmas as the story centers on Santa (Kurt Russell) and faces a villain to save the holiday. . With so much to do at the North Pole, the sequel is in high demand because there are so many CGIs and large physical sets. A standout is the village of Santa.

We see this when Kate (Derby Camp) and Jack (Island Bruno) end up at the North Pole. Santa and Mrs. Claus (Goldie Havan) have two children walking through a huge village that is struggling to make every possible toy you can imagine. It also has a movie theater (which of course plays “Elf”).

Although the convoys are computer-generated, everything in the village is a pragmatic group, and director Chris Columbus said it was the biggest work done at the time – and he directed two “Harry Potter” films.

“Santa’s Village is the largest group I’ve ever made for a movie,” Columbus told Insider. “Bigger than Potter’s Great Hall, which was the biggest set on those movies at the time.”

Columbus said the village on Cricklicks 2 was “jaw-dropping” and all the credit goes to production designer John Hutman.

“It was inspiring,” Columbus said of the set as he walked on it. “It just helped us immerse ourselves in the world.”

Disclosure: Matthias Dopfner, CEO of Business Insider’s parent company Axel Springer, is a member of the Netflix board.