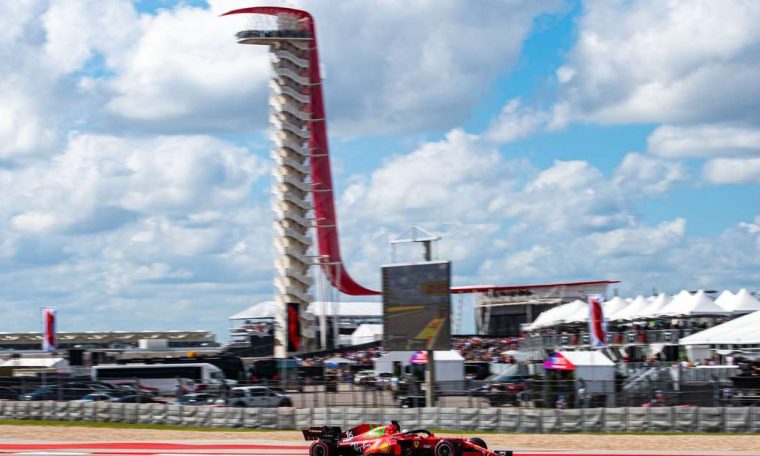 In 2021, Formula 1 and MotoGP return to the Circuit of the Americas in Austin for the first time since 2019. Affected by the Covid-19 pandemic, the race was off the calendar for a season. When they returned to the track, however, drivers in both categories complained a lot about the condition of the asphalt, which had several ups and downs.

Last year, MotoGP riders were harsh in their criticism of the swelling. World champion Fabio Quartaro even claimed that the conditions presented were “a joke”. Suzuki’s Joan Meir even suggested that the Austin circuit be boycotted if changes are not made immediately.

Circuit of the Americas has already given Formula 1 teams some headaches. Cars can damage their suspension, especially in large “bumps”, with large irregularities in the asphalt. For example, this is exactly what happened to Williams in 2015. In 2019, Red Bull found a crack in Max Verstappen’s rear wing, while Sebastian Vettel had to retire due to suspension problems. The team’s diagnosis was that both problems were caused by bumps on the Texas track.

Now, Circuit of America is working on specific sections of the track to improve rider safety. The changes were announced in Sectors 1 and 3 in a statement.

“Mapping tools were used to identify the various repairs needed on the track. From there, the Circuit of America first attempted to achieve between 2 to 10 and 12 to 16 turns, in addition to building a concrete reinforcement in the area.” Work done. Circuit Das Americas has also worked with builders to ensure the new asphalt is smooth, creating a perfect track for upcoming events.”

MotoGP returns to Austin on April 10, the fourth leg of the 2022 season, at the start of the year. Formula 1, on the other hand, will hold the United States GP only on 23 October. 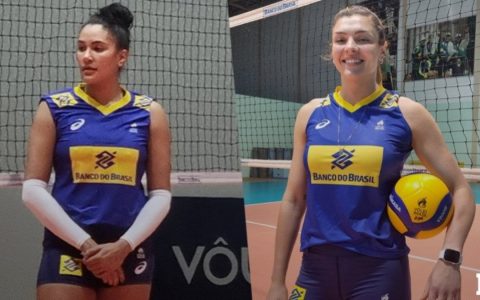