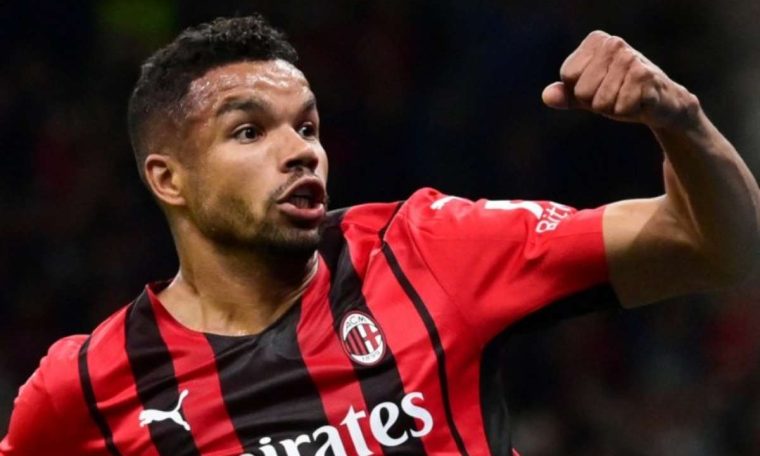 Seeking to resume the heroism of previous years, Milan Bahrain is close to being traded with the Investment Fund. According to the Italian press, the red-black club has advanced talks with Investcorp, which could complete operations at the end of the current season.

According to the newspaper “Gazetta dello Sport”, the Middle East group should invest 1 billion euros (just over $5 billion) to close the deal. The initial contribution will be 300 million euros (R$1.5 billion) already signed in the next transfer window.

Currently, Milan is controlled by the American conglomerate Elliot Management, which owns 99.93% of the shares in the red-black club. According to the Italian press, the football direction of the team should be retained for this time with managers Paolo Maldini and Ricky Massara.

Also according to “Gazetta dello Sport”, Investcorp wants to bring Milan back as one of the powers of European football and is already planning the first signing. The first mentioned names were Sebastian Haller (Ajax), Christopher Nkunku (RB Leipzig), Niccol Zaniolo (Rome) and Aurelian Tchoumeni (Monaco).