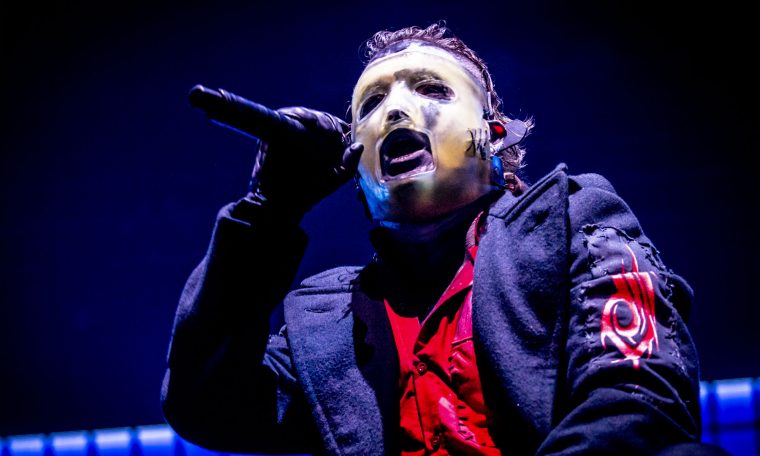 Corey Taylor has revealed that Slipknote is in the early stages of preparing a follow-up to last year’s ‘We Are Not Your Kind’.

Talked to They show Jamieson, The singer said: “I was just talking to Clone [percussionist M. Shawn Crahan] What should we do about it the next day … ‘because we’re clearly thinking about what the next album might look like.

“And he’s in this satisfied place, dude, that’s red. I like it when he’s in this crazy mindset, because I know I’m going to hear things I’ve never heard before.

“He’s very creative, and it inspires Jim [Root, guitar]. And all the mess really seems to fall. So this is very beautiful. I can’t wait ”

Taylor was mentioned earlier N.M.E. He considers ‘we your species’ a “great creation”, adding: “I am very proud of us where we let ourselves go, because it is so private. This is our life, so we Why shouldn’t it be given? We’re not going to hide it anymore. “

Earlier this week (October 2), Slipknote covered the motorhead classic ‘S Spf Spades’ to celebrate the release of one of their solo songs in WWE’s NXT Loud.

In the clip, Taylor introduces the track by saying: “We have been selected right to play on NXT tonight. Music! ”

In a four-star review, N.M.E. Says about Taylor’s ‘CMFT’ album:[This] Taylor isn’t the deepest or most intense album, but it’s definitely the funniest. He cries out in love of life, a man free from his darkness. ”