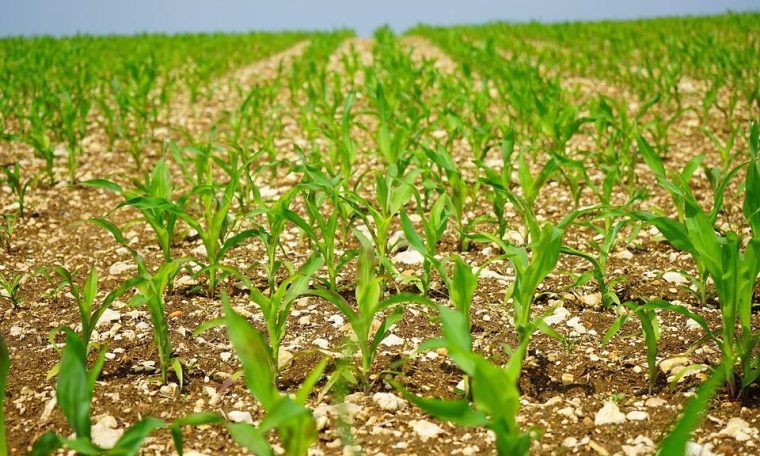 Maize planting is advanced in the United States According to the figures of, last week early but still a little late US Department of Agriculture (USDA)in its weekly crop monitoring report.

Producers 72% of the total maize area sown The forecast up to last Sunday (22), is 23 percentage points higher than the previous week.

However, fieldwork still lags behind the average of the previous year (89%) and the previous five years (79%).

The USDA reports that 28% of the winter wheat crop The country was in good or excellent condition till last Sunday, an improvement of 1 percentage point from the previous week.

The share stood at 47% on the same date of 2021. The USDA also said that 63% of the crop was plowed, compared to an average of 65% a year ago and the previous five years.

For spring wheat, the USDA said planting was 49% complete as of Sunday, up from 93% at the same time last year and 83% on the five-year average.

The report also revealed that cotton farmers had sown 54% of the total required area till last Sunday, compared to 47% in the corresponding date last year and an average of 51% in the last five years.