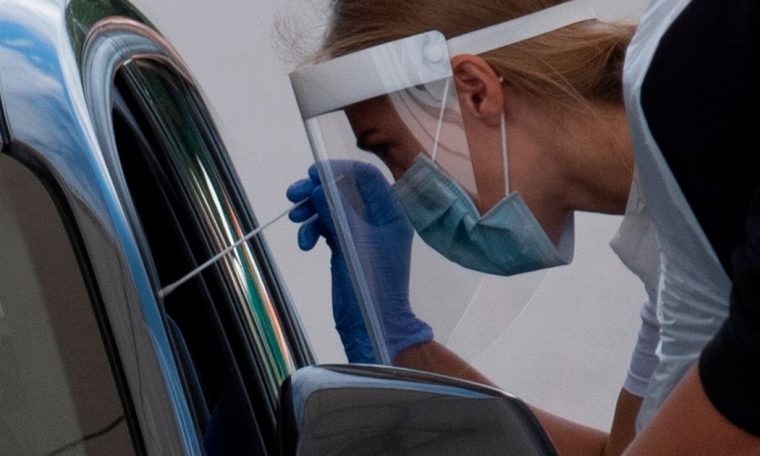 The picture across Europe as coronavirus cases increase

Spain is the largest country in Europe to continue to record the clearest evidence of a steady increase in new coronavirus cases – though other countries in western Europe are beginning to show a similar pattern, albeit at a lower level.

The rate is now roughly half the level it was at peak of the outbreak, when nearly 120 new cases per 100,000 people were being recorded weekly in late March.

Unlike Spain, France remains on the list of countries from which people do not need to quarantine on arrival in the UK.

Belgium was taken off the list last week, and the latest numbers suggest the country is experiencing a similar rise to Spain.

Figures have been calculated by PA news using data from the European Centre for Disease Prevention and Control.