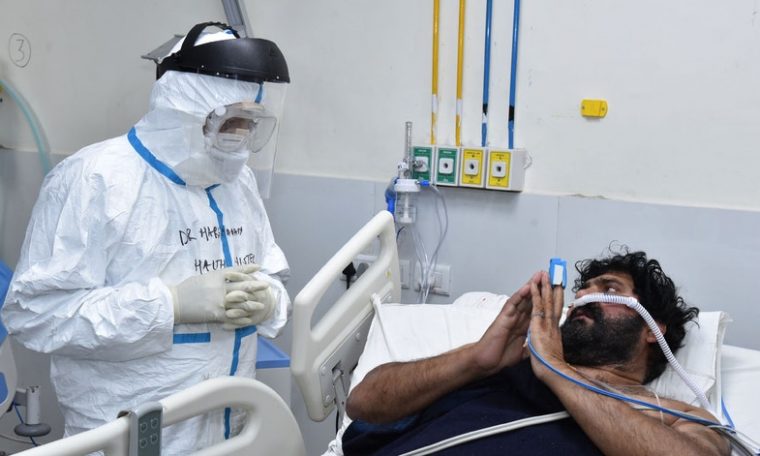 In the last 24 hours, the country also recorded 553 deaths due to the disease, a number continuing to decline.

India recently experienced a devastating second wave of the pandemic, which peaked in mid-May with more than 400,000 new cases a day, but the contagion curve has declined in recent weeks.

The positivity rate of diagnostic tests for the new coronavirus has remained below 5% for 29 consecutive days and below 3% for 15 days, currently around 2.4%According to the Indian Ministry of Health.

The World Health Organization (WHO) considers a pandemic under control when a country’s positivity rate is less than 5%.

The number of people cured of the disease in the last 24 hours (51,864) crossed the number of new cases for the 54th day in a row., the ministry added in a statement.

Total active cases also continued to decline, currently around 464,000, which is the lowest in the last 101 days, according to the same source.

India is the second country in the world, after the United States, to currently have more than 30.6 million infections since the start of the pandemic, according to the latest balance by North American University Johns Hopkins.

With 403,281 dead, India is the third country with the highest number of deaths from COVID-19 after the United States and Brazil.