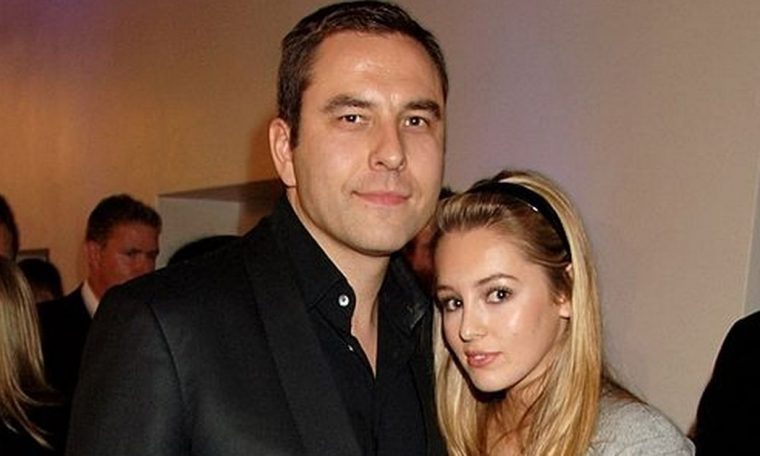 The 48-year-old Britain’s Got Talent judge is said to have lived with the 33-year-old London-born beauty for nine months.

Sources close to the pair told The Sun that the duo have a “special chemistry”, although also suggest the pair may be simply close friends.

It is alleged Keeley moved in with David at his London home after returning to the UK capital after a stint of working in the USA in 2019.

The source claims: “David and Keeley go way back and have kept in touch since she attempted to break into acting in the US.

“He has a big empty home and was grateful for the company so it suited both parties.

“During her glamour modelling days, David was known as a keen admirer but now sees her very much as a close pal.”

The source suggest the model spent six months living with David last year, and the early months of 2020 before moving out “just before lockdown” back in March.

They also suggest Keeley was living with David while renovating her own home.

Mirror Online have contacted representatives of both Keeley and David for comment.

Keeley has previously appeared in TV and film productions including the Hollywood smash comedy, Horrible Bosses 2.

She also revealed earlier this year that she was pining for a love interest.

She said via Instagram : “Looking for a job and a boyfriend. Not sure where I’m going wrong.”

David has been romantically linked to a long line of famous women over the years.

He married Dutch supermodel Lara Stone in 2010, and the couple welcomed a son named Alfred in 2013, before splitting and divorcing in 2015.