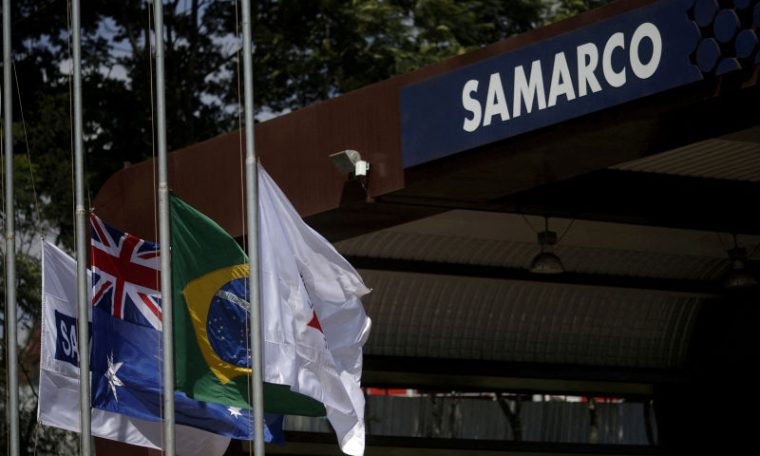 Creditors of Brazil-Australian Mining Enterprise Samarco Mining The company on Thursday postponed its meeting till April 1 after it presented a new restructuring plan.

Samarco, a joint venture between Brazil’s Vale and Australian conglomerate BHP, changed its restructuring plan to introduce a new payment option for creditors, hybrid bonds that would distribute part of Samarco’s cash flow.

The company did not change other terms of the plan, such as a 75% haircut on the face value of the bond.

Bondholders who rejected Samarco’s previous proposal agreed on Thursday night to postpone the meeting to review the new proposal and to hold a vote on April 1.

If the new offer is rejected, creditors can come up with an alternative plan.

Last April, Samarco filed for bankruptcy protection to restructure its debt, which is worth about 50 billion reais (US$10 billion).

The company said the order is intended to protect Samarco’s operations and its workforce as the company negotiates with its creditors.

Most of Samarco’s debt is held by foreign funds specializing in the purchase of debt securities.

George Russell is a Hong Kong-based freelance writer and editor who has lived in Asia since 1996. His work has been published in the Financial Times, The Wall Street Journal, Bloomberg, New York Post, Variety, Forbes and South China Morning. Post.