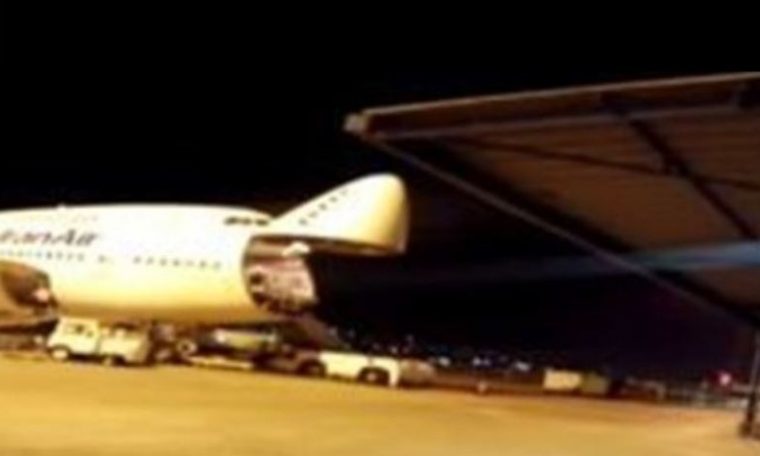 Al-Jadeed correspondent, aide Hadi al-Amin, reported that after receiving information about the shipment of discounted sheep for export via the Iranian air to Kuwait, the head of Beirut Customs, Sameer Dia, left to stop the plane from flying. Request to inspect cargo carried.

He said, “After inspecting it, it was found that the aircraft was loaded with 1,280 sheep, including sheep sealed in ears, which is an indication that these sheep are imported and again Being exported. “

He said Dia informed Judge Ghassan Ovidat, who gave his signal to unload the cargo of the aircraft, stop the export of the cargo and request an investigation into the matter.

The trusted aide revealed that the shipment is owned by Deb Nakhleh, who smuggled over 40,000 sheep in the past three months, and the Minister of Economy sent him to financial public prosecution for smuggling 1,400 sheep from a farm in recent weeks . Arroon and more than 80,000 sheep were exported during the year 2020.

Morta: Supporting all judicial measures to prevent smuggling or re-export of subsidized livestock

The Minister of Agriculture in the caretaker government, Drs. Abbas Murda, convinced the prosecution general manager, Judge Ghassan Ovidat, to say that “all live livestock export permits issued by the ministry are in accordance with the principles and legal texts.” He stressed “supporting all live judicial processes aimed at preventing the smuggling or re-export of subsidized live livestock, and the need for criminal prosecution for any merchant or exporter who harms Lebanese food security Misuse these permissions. “