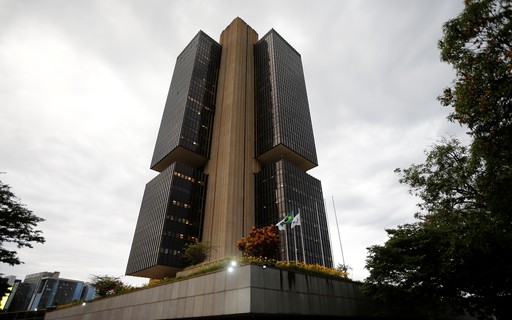 It is unusual to find someone who still goes to the bank to withdraw money to pay. Digital transactions, whether through transfers, cards or picks, make everyday life easier and are already part of the daily routine of many consumers. And in a few years, Brazilians will have another way of dealing with money. Digital Real will be launched, which is currently being studied by the Central Bank (BC). Digital money will be issued by BC.

According to BC data, in June 2021, the total amount of paper money held by people was R$283 billion, while the volume of demand deposits (money deposited by a bank into a checking account without remuneration) was BRL 333 billion. By adding this amount to other forms of liquidity, such as interest-bearing deposits, repurchase agreements (purchases and repurchases of assets with interest payments) and federal government bonds, a total of R$8.9 trillion was available digitally. In other words, only 3% of the resources available for operations in the country are in the form of money.

The central bank says that the purpose of creating a digital real is not to eliminate paper money completely, but to further reduce its use. “The intention is that paper currency will continue to exist alongside digital currency for many years to come. In BC’s understanding, as the population becomes more comfortable with new means of digital payment, the use of money in paper format will naturally will be reduced”, he told Agnia Brasil in a note.

There is no forecast for the launch of Digital Real as of now. “We have a horizon of work, discussions and trials that should last two to three years. At the end of this period, BC should have the prerequisites to decide on the facility and the best format for issuing digital reals. should be”, the institution declared.

What will the digital currency look like?
BC is working to lay the foundation for the development of CBDCs [Central Bank Digital Currency, em inglês].

The digital currency will be guaranteed by the BC and the financial institution will only save money for the customer who opts for the new modality.

The guidelines emphasize the development of innovative models based on technological advances, such as smart contracts, the Internet of Things (IoT) and programmable money; predicting usage in retail payments; and the ability to operate online and eventually offline.

digital currencies in the world
According to information from the Central Bank, the Bahamas was the first country to officially launch its CBDC, Sand Dollar, in October 2020. China has a pilot project in some cities and will test foreign visitors at the 2022 Beijing Olympic Winter Games.

The US central bank, the Fed and the Digital Dollar Foundation are also working to launch the digital currency. Other countries such as South Korea, Japan and Sweden are also studying the launch of CBDCs.