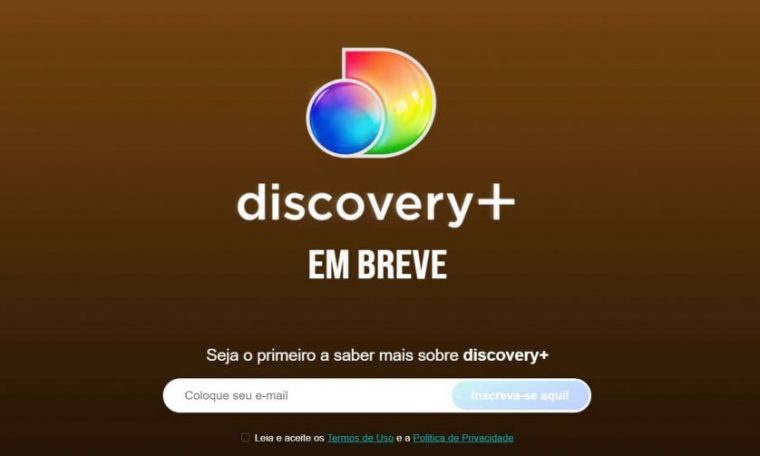 You can put it in the list of streaming platforms there. Discovery’s service will reach Brazil in September this year. Discovery+ works with Latin American manufacturers to launch more than 40 original titles by the end of 2022.

The platform also debuted in the United States this year, but by 2020 Discovery+ was already operating in India, the United Kingdom, and Poland. In January 2021, the service replaced Dplay in all European countries where it was available.

It is worth noting that now the owner of Warner Operation is also with Discovery. In 2018, US telephone company AT&T tried to compete on content by buying WarnerMedia, but last month, in May, it abandoned it and sold it to Discovery.

The deal will be concluded in the middle of next year. Under the name of Warner Bros. Discovery, the content combines WarnerMedia products such as the Harry Potter franchise and DC Movies, as well as CNN News Channel and sports programming with style channels HGTV and TLC. The deal was done for US$43 billion.

Local and international producers are working with Discovery+ production in Latin America to produce more than 40 titles, which should begin by the end of 2022. In a statement, more than 150 programs have been developed, according to Discovery president Fernando Medin.

“These titles complement the incredible offering of content created for Discovery+ in the US and international markets, including over 200 new original titles starting in 2021, and more to come,” he added. “

See also  Learn all about The Power and the Law, Netflix's new viral series

For now, when entering the Discovery+ site in Brazil, a message appears that says “soon”. For example, the platform should also bring together Discovery Kids and Animal Planet.

The dispute between platforms already helmed by Netflix, Amazon Prime Video, Disney+, Paramount+ and HBO Max, which begins next Tuesday (29) in Latin America, gives the competition another name. Brazil is the first step for Discovery in seeking more customers in the region.