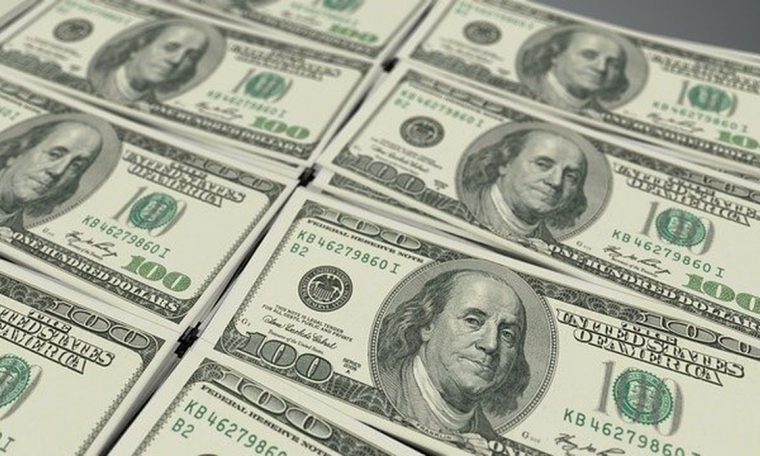 The dollar deals with losses against strong and emerging currencies on Monday morning in search of risk on European exchanges, the United States markets closed due to the President’s Day holiday.

In Europe, the main stock indexes are rising, with stress-induced risk appetite in the Middle East, which is driving up oil prices, and news of vaccination advances. The UK government announced over the weekend that it had reached the vaccination target of 15 million people in the first phase of the process, strengthening the pound and the FTSE-100 from the London Stock Exchange.

Eurozone economic data, in turn, gave different indications to assets, with exports coming back to the end of a year earlier in December 2020, while industrial production fell 1.6% in December.

Commodity-linked currencies are strengthening this morning, such as the South African rand, which reached new highs in a year.

Markets in Brazil are also closed on the occasion of Carnival holiday.