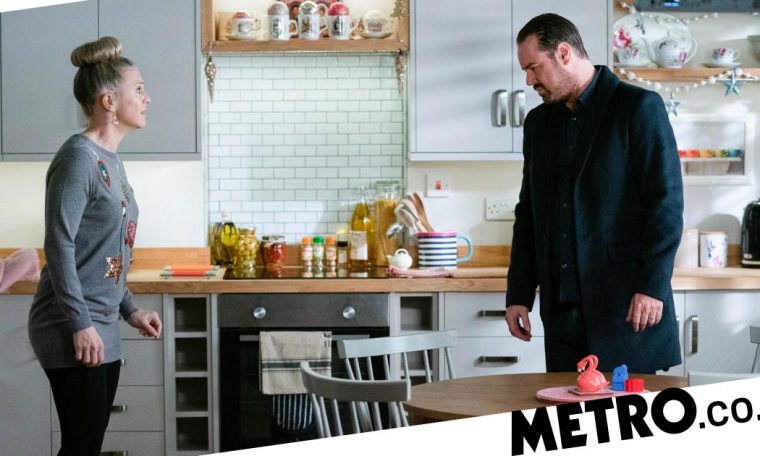 Mick Carter (Danny Dyer) is struggling to agree with the revelation that his care was abused in East Anders, but will Linda (Kelly Bright) learn the truth at Christmas time?

When Frankie Lewis (Rose Ailing-Ellis) reveals that she is his daughter, Mick realizes that Katie (Simon Lahabib) has abused her care.

Katie denies the abuse, but her return to life has left her confused, and unable to reveal what was going on with his wife, Linda.

However, can the truth be determined during this festive season?

Linda anxiously tries to explain to Mick how she’s feeling, but she doesn’t answer.

Desperate to go, she reaches for the bottle and taunts him – desperate to fight for him.

Will Mick finally reveal what he’s going through?

Tina gives Mick a present – it’s an old photo of him and Katie at the care home.

Will he tell everything?

Next week, Katie tries to blame Linda for everything that happened.

As New Year’s Eve approaches, Mick becomes obsessed with his past, and struggles to cope with the vastness of the situation. He begins to crush when he fights his past demons.

Mick confronts and confronts his deepest fears, while Linda seals her fate – and learns some startling truths along the way.

To watch one: on the BBC on Friday 1 January.

Includes exclusive content, spoilers and interviews before appearing on the site. Find out more “

READ  Why Real Followers Matter on Instagram & How to Get Them 2021?