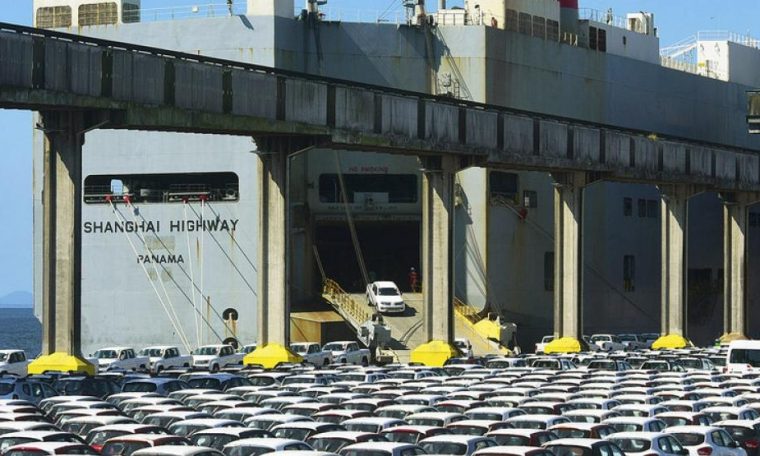 Valle do Paraíba, one of the country’s largest exporting sectors, sold less abroad until the end of 2021 during the government of President Jair Bolsonaro (PL), according to official foreign trade data from the Ministry of Economy.

A survey conducted by OVALE shows that the sector exported a total of US$ 28.2 billion in the three years of Bolsonaro’s tenure between January 2019 and December 2021.

In the corresponding period of the last three years, between 2016 and 2018, the sector accumulated US$31.7 billion in exports.

Compared to the two periods, the Bolsonaro government represented an 11% drop in total sales sold overseas by companies in the region.

Not to mention the appreciation of the dollar in the Bolsonaro government’s term, which should have spurred an increase in exports to the region, which became more attractive. But this did not happen in RMVale.

In addition to the coronavirus pandemic, which hit foreign trade, Bolsonaro’s disastrous foreign policy is seen as one of the reasons for the decline in the region’s trade balance.

Among the problems were Bolsonaro, ministers and even the president’s children angered by China, Brazil’s biggest trading partner, and were slow to recognize the victory of Democrat Joe Biden in US elections, the main buyer of the products made today. . ,

The delay was due to Bolsonaro being an ally of Donald Trump, who was defeated by Biden.

In addition to exports, imports of raw materials and equipment for industries in the region declined by 15% under the Bolsonaro government, to US$16.7 billion as against US$19.7 billion in the previous period, lower during the current government. Discloses industrial activity.

As a result, the region’s trade balance surplus is low during the Bolsonaro administration, accumulating US$11.4 billion, a decline of 4.25% against US$11.9 billion in the previous period.